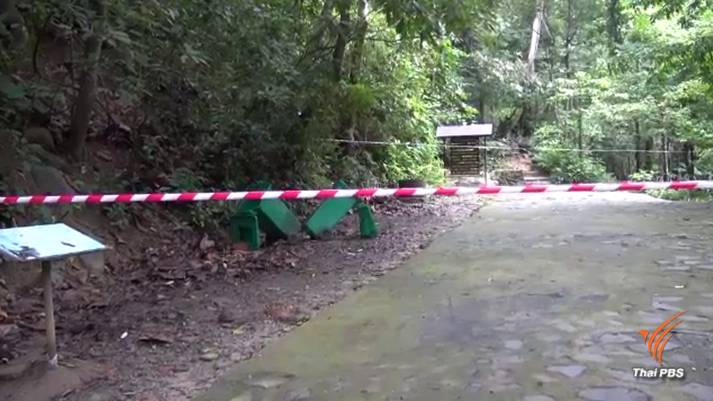 Police are investigating the fatal plunge of a Chinese female tourist at a waterfall in Hat Yai district of the southern province of Songkhla to determine whether it was an accident or an act of foul play.

The body of the tourist, identified as Ms Lei Tian, aged 28, was found in a pool of the first tier of Tone Nga Chang waterfall in Hat Yai on September 20.  It was initially believed that the victim might have accidentally slipped and plunged into the pool and drowned.

However, police later suspected that her death was not an accident after they found her handbag dumped in a garbage bin at the waterfall.  They also found her mobile phone in the pool with its SIM card removed and her passport which was torn up.

Police found out that the victim came to Hat Yai with a Chinese man who was a colleague in the same office in Malaysia.  The man was tracked down in Krabi and summoned for questioning by police in Hat Yai .

The man, whose identity was kept confidential by the police, denied he knew the victim.

Police said that they checked the man’s smart phone and found all the previous calls had been erased. 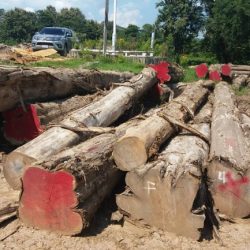