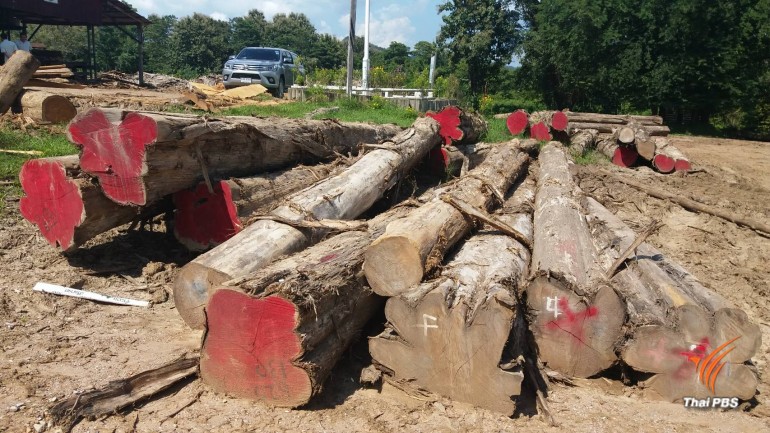 The use of teak wood to decorate the interior of the new parliament building under construction is meant to convey Thai culture and Thai-ness, House of Representatives secretary-general Sorasak Pienwech said on Monday.

The use of a large amount of teak wood – about 5,000 teak logs, including about 1,000 to be bought from the state-run Forest Industry Organization – has triggered a controversy, with Stop Global Warming secretary-general Srisuwan Janya threatening to lodge a lawsuit with the Central Administration Court against the government if the massive use of teak wood is not stopped.

Sorasak disclosed that there were attempts previously to change the interior design of the parliament building to omit the use of teak logs but it was opposed by the company which did the design as well as the House of Representatives.

He insisted that the design was approved by former House speaker Chai Chidchob,   the patriarch of the powerful Chidchob political clan, and has nothing to do with Mr Pornpetch Wichitcholachai, the current president of the National Legislative Assembly.

He said the contractor had already installed some of the teak logs in the new parliament building which is now 50 percent completed.

The new parliament building is expected to be completed in 2020. 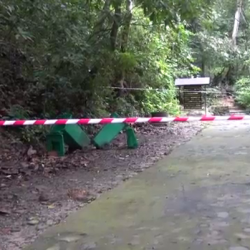 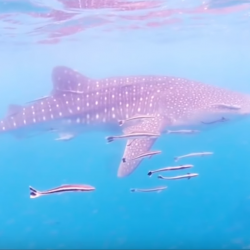