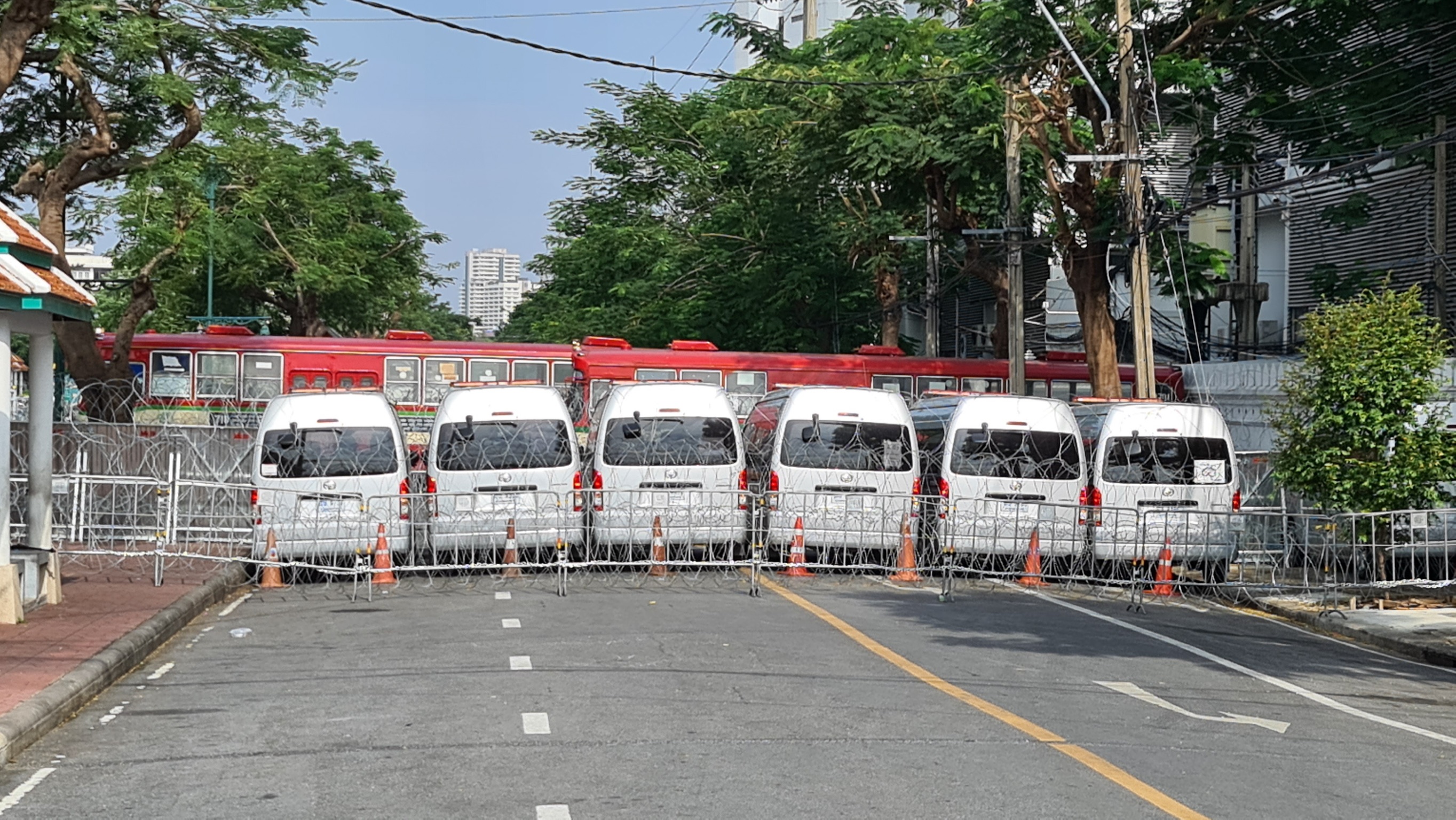 Police have used busses, razor wire and barriers at Makkawan Rangsan Bridge, on Rajdamnoen Nai Road, to prevent anti-establishment protesters from marching to the Royal Plaza this afternoon.

Meanwhile, police repeated their warning to the protesters not to venture within a 150-metre radius of the Dusit Palace, at the Royal Plaza, after they learned that the protesters might march there after converging at the Democracy Monument at about 4pm today.

Traffic police have warned motorists to avoid the following roads and areas as of 2pm today:

The Free Youth Movement has issued a statement, via its Facebook page this morning, advising supporters to carry some basic protective gear, paper and stationery to write messages and posters, showing their demands, to be exhibited at the protest site.

The supporters are also told to wait for a signal from a red tricycle, equipped with loudspeakers, at the Democracy Monument.

Police have already been deployed to the Democracy Monument, just as hawkers began occupying the pavements, along Rajdamnoen Avenue to Tanown Road, to sell ready-made food, bottled water, soft drinks and T-shirts.

A group of vocational students, who serve as guards for the protesters, were also seen this morning at the protest site, with crash helmets, goggles and lunch boxes.

About 9,000 police have been deployed to ensure peace and order around the protest site and its surroundings and to prevent confrontation between the protesters and royalists, who also plan to gather near the Democracy Monument today. 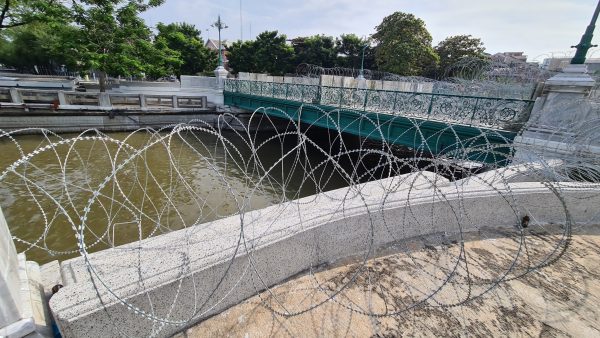 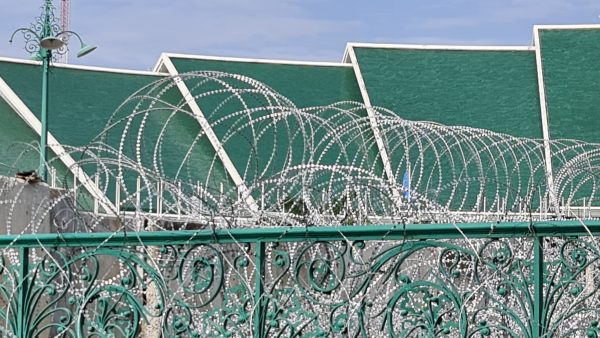 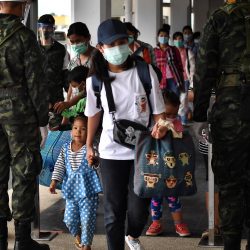