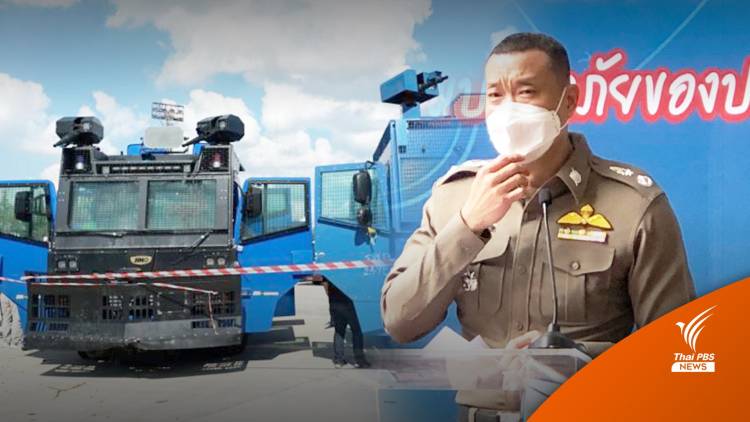 The Metropolitan Police Bureau (MPB) has described the estimated 47 million baht price tag for repairs to five water cannon trucks as “reasonable”, because the vehicles all sustained heavy damage during anti-government protests, according to Pol Maj-Gen Nithithorn Chintakanon, deputy spokesman of the MPB.

He said the five trucks, which were imported from South Korea at a cost of 25 million baht each, were heavily damaged by anti-government protesters, especially their engines, due to the sand allegedly put into the fuel tanks by some protesters.

He explained that the five vehicles may have to be sent to their production plant in South Korea for maintenance, or a team of mechanics from South Korea may have to be flown to Bangkok to do the job, saying that either of the two options incurs additional expense.

The deputy spokesman also insisted that the bidding to select a company to undertake the maintenance was done in accordance with the standard procurement procedure.

K Tree Corporation was selected to do the maintenance work after offering the lowest bid at 47 million baht.

He also said that the MPB is considering legal action to seek compensation from those who vandalized the trucks, causing damage estimated at about 8.9 million baht each. 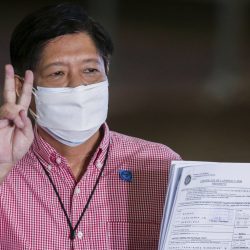