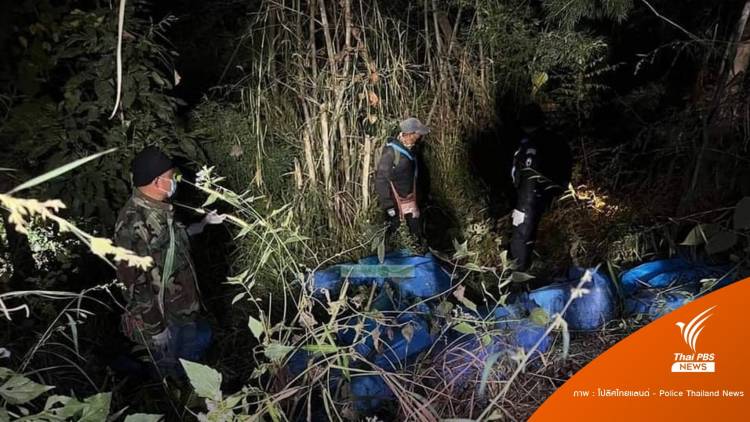 A police officer was shot dead by suspected drug traffickers in Fang district of the northern province of Chiang Mai on Tuesday night, as he and his men tried to stop a pickup truck thought to be carrying a large amount of illicit drugs.

According to the Police Thailand News webpage, the police squad, led by Pol Maj Phibulphan Sukhumanon, an inspector attached to Fang district, tried to stop the vehicle for a search at a road checkpoint, only to come under automatic gunfire from the occupants. The truck then sped away.

The gunfire hit Phibulphan in the chest and legs, but the rest of his squad gave chase. The suspects abandoned their vehicle in a nearby village and fled.

More police arrived at the scene and searched the pickup truck and nearby area. They found 21 knapsacks, containing about 4.2 million tablets of methamphetamine.

The wounded police officer was taken to the Fang district by a rescue unit, but was pronounced dead shortly after. 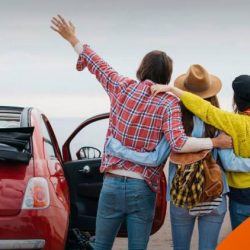 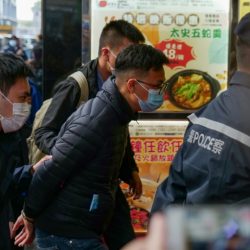