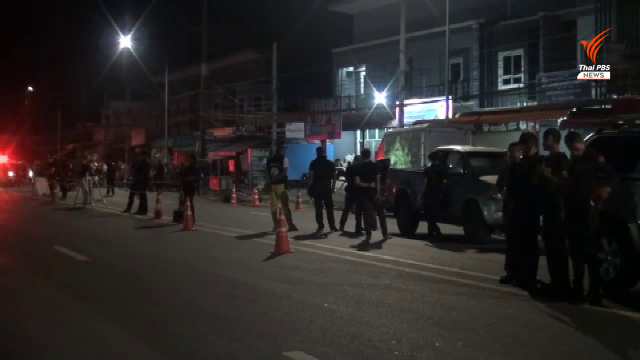 A police officer was shot dead by suspected insurgents,reportedly disguised as women, in front of Kok Pho District Hospital in Thailand’s southern province of Pattani on Monday night.

Police suspect that the assailants, riding a motorcycle, observed the movements of their victim, Pol Lt Veerasak Saraporn, a deputy inspector at Kok Pho police station, for quite some time before they carried out the attack. 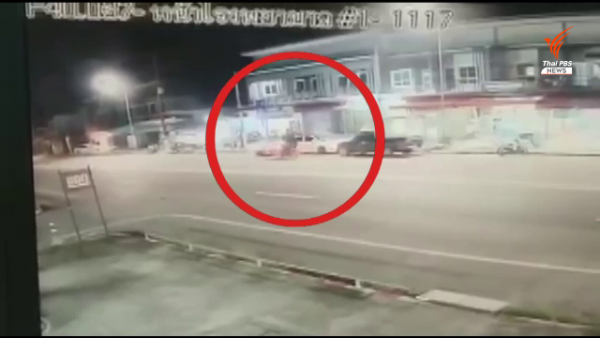 Footage, from a surveillance camera in front of the hospital, shows the victim riding a motorcycle, followed by the two assailants. The pillion passenger, who was dressed like a woman with a long head scarf, then opened fire with an M16 assault rifle. When the victim fell to the ground, the pillion rider quickly dismounted from his motorcycle, approached the victim and shot him at point-blank range with a 9mm handgun before grabbing the officer’s .357 calibre pistol and escaping.

Ten spent shells, from an M16 rifle, and two from a 9mm pistol were found at the scene of the attack, in front of a store opposite the Kok Pho Hospital.

A manhunt was immediately launched by the police, but the two assailants had already disappeared. 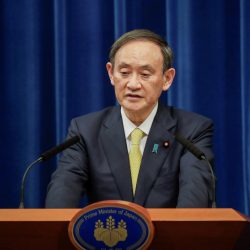 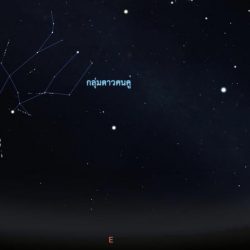 Spectacular meteor shower expected throughout the night of December 13th