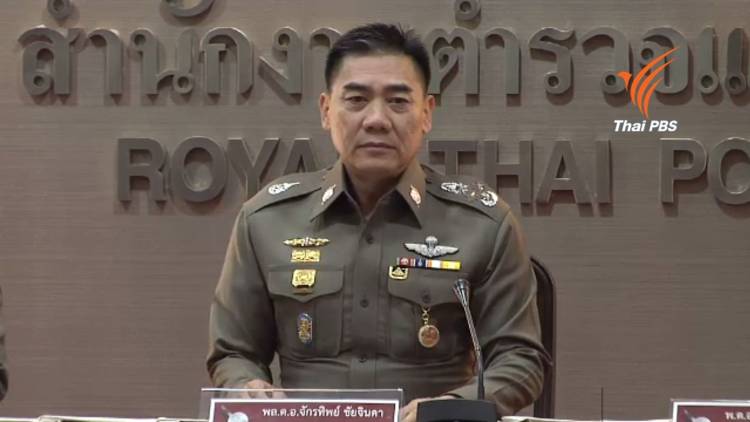 Asked by reporters this afternoon whether Veerachai’s sudden transfer had something to do with the recording, Pol Gen Chakthip curtly answered “Yes!”

The leaked audio featured a recent telephone conversation between Chakthip when, during an overseas trip, he called Veerachai, who was then the acting police chief, to talk about a case related to the shooting at the car of Pol Lt-Gen Surachate Hakparn, the former immigration police commissioner and a special advisor attached to the Prime Minister’s Office.

Veerachai went to the crime scene and put himself in charge of the investigation, bypassing the metropolitan police, which has jurisdiction in Bangkok.

Veerachai, however, defied Chakthip’s order and, on the same day that the clip was leaked, it was reported that he had gone to the Central Forensic Science Office with bullets retrieved from Surachate’s car for examination, in order to trace the weapon used in the shooting.

After Chakthip returned from his overseas trip, Veerachai was removed from overseeing the shooting incident and faded from public view.  Informed police sources said that he was suspended for 15 days by Chakthip.

The shooting of Surachate’s car is thought to be linked to the Royal Thai Police’s two billion baht biometric identification system procurement project for the Immigration Bureau.

Surachate, then the immigration police chief, rejected the project and brought the project to the attention of the National Anti-Corruption Commission, putting him in direct confrontation with Chakthip, who had earlier endorsed the procurement. 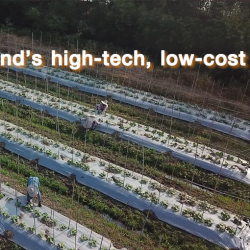