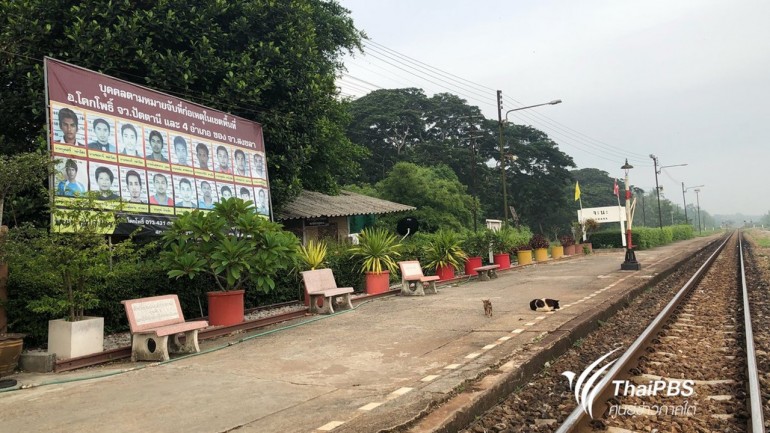 Police investigators have been checking CCTV footage, captured at and behind Jana district railway station in Thailand’s southern province of Songkhla, for clues to the identity of suspects following an explosion which killed one and wounded three other policemen and a civilian on Sunday.

A video clips show white smoke from the explosion at a defence volunteer’s checkpoint behind the Jana railway station, next to a shop offering parking services for motorcycles.

Several policemen, who were manning the checkpoint at the time of the explosion at 5.45pm, were injured.  One of them, Police Snr Sgt-Maj Kosol Kongsawat, was reported to have been killed at the scene while his three colleagues were seriously injured.  Two female passers-by were also hurt.

In Bacho district of Narathiwat province on the same evening, one para-military ranger was gunned down and the other seriously injured by suspected militants.

The two rangers, riding a motorcycle, were heading for Ton Sai Nai market to buy food as four suspected militants, riding on two motorcycles, approached them from behind and opened fire with their pistols.

Somchai Choenchompoo, one of the two rangers, died at the scene while Muhammed Reesawan sustained serious gunshot wound injuries.  The four assailants escaped after the shooting.

Security officials said that the militants did not observe the Ramadan fasting month and carried on with their attacks whenever an opportunity presented.

On May 22nd and May 24th, two chairmen of tambon administration organizations (TAO) in Yala and Pattani provinces were separately gunned down by unidentified gunmen. 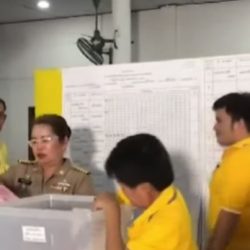 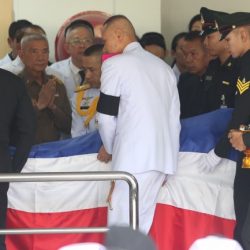