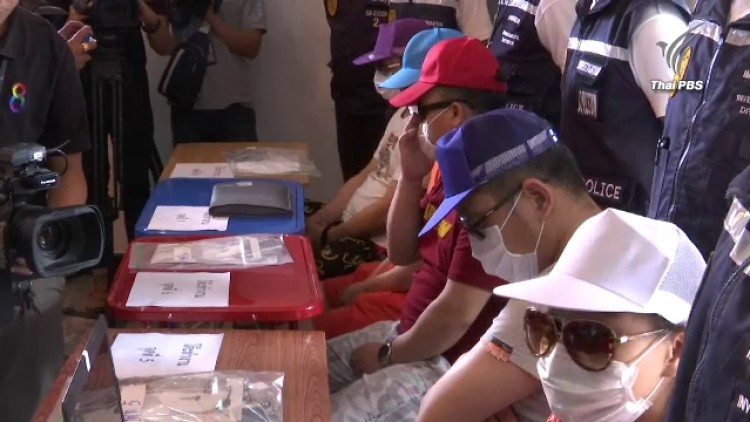 The police also seized 18 computers, 68 cell phones and more than 100 SIM cards from the house in the Maneekram housing estate in Tambon Chalong, Muang district.

Immigration police commissioner Pol Lt-Gen Surachet Hakpan said that the Chinese call centre gang used Phuket as a base to cheat their fellow countrymen in China.

Police raided the house after receiving a tipoff from neighbours, who became suspicious after they witnessed several Chinese nationals living in the house. It was also noted that the people living there barely left the house and food was being delivered to the house on daily basis.

The police investigation showed that the electricity bill of the rented house, which usually amounted to only a few hundred baht a month, had shot up to about 20,000 baht monthly. 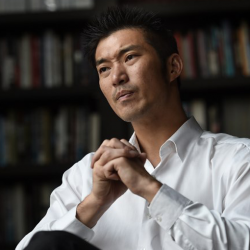 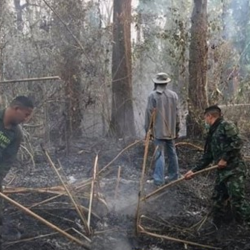