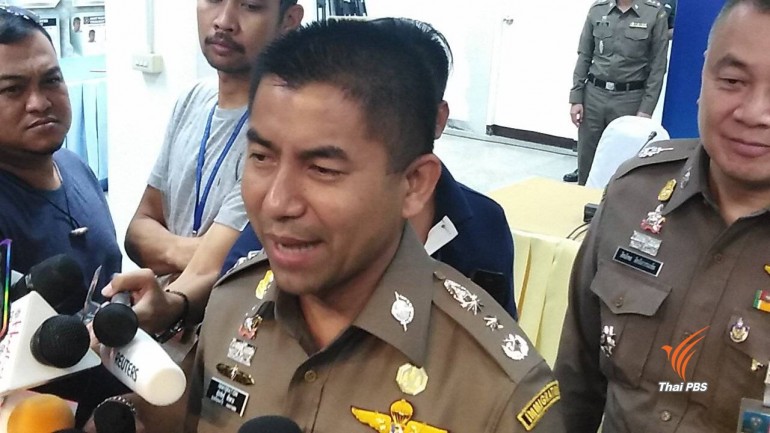 Pol Lt-Gen Surachate Hakpan, who was ousted as immigration commissioner over the weekend, has been dealt another blow today when he was transferred to an inactive post attached to the Prime Minister’s Office in an executive order issued by Gen Prayut Chan-o-cha as the head of the National Council for Peace and Order (NCPO).

The NCPO also added Surachate to a black list of government officials under investigation.  However, it is still unclear what charges he may be facing.   Under the order, Surachate will have the status of a civil servant serving as a special advisor attached to the PM’s Office.

Prior to his sudden transfer last Friday, Surachate was a high-profile police officer who has been involved in several major crime investigations over the past year. He is known to owe his rapid rise in the police career to Deputy Prime Minister Gen Prawit Wongsuwan whose brother, Pol Gen Patcharawat,  was a national police chief.

Surachate served as tourist police chief before becoming commissioner of the Immigration Bureau. 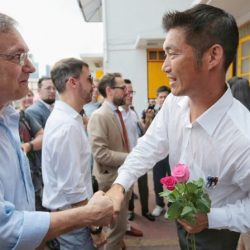 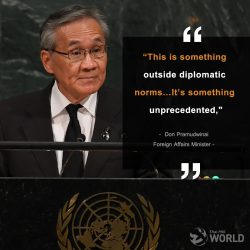