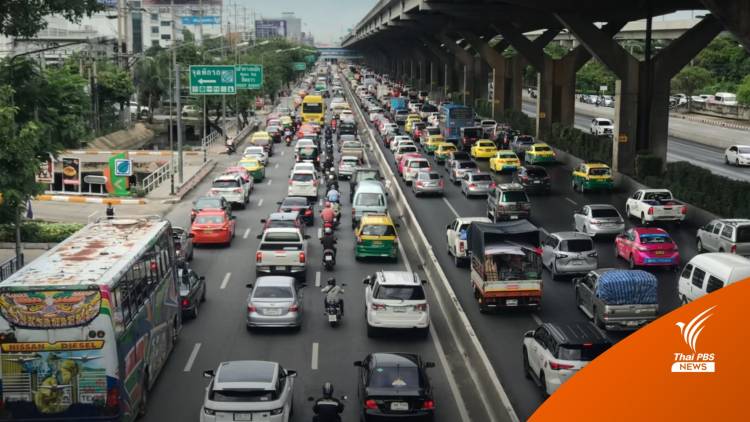 People living in Bangkok and its surrounding provinces are advised to prepare for PM2.5 dust pollution, coinciding with the arrival of high atmospheric pressure from the end of October until February.

Director-General of Pollution Control Department Atthaphol Charoenchansa said today (Monday) that, during the four-month period, PM2.5 dust will accumulate overnight due to stale air and the lack of circulation.

According to the Meteorological Department, a weak to moderate cold front from China is expected to cover Thailand’s northern and north-eastern regions until December.

The cold front will gain strength periodically in January and February, when the atmospheric high pressure will weaken.

Atthaphol said that, during the period when the cold front is weakening, especially in January and February, there is a high possibility that the quantity of dust in the atmosphere will exceed safety levels.

He assured the public, however, that the Pollution Control Department has rolled out measures to cope with the problem, which have been approved by a subcommittee tasked with tackling air pollution.

Since emissions from vehicles, particularly those using diesel, account for over half of the air pollutants, the Pollution Control Department has cooperated with the automobile industry to conduct checks on and maintenance of vehicles, which are over seven years old, at discount prices.

Atthaphol said that this preventive maintenance alone will help reduce emissions by an average of 25%.

Another measure is to seek cooperation from two diesel producers by producing low sulphur content diesel, to be available at Bangchak petrol stations in Bangkok from December to February.

Atthaphol explained that the Euro 5-grade diesel, which has sulphur content of less than 10ppm, can reduce the amount of PM2.5 dust produced by vehicle emissions by about 24%, compared to the Euro 4-grade which contains about 50ppm of sulphur.

He assured the public that the low sulphur content diesel will not damage vehicle engines. 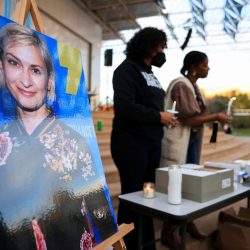 Alec Baldwin was aiming at camera when gun discharged - affadavit 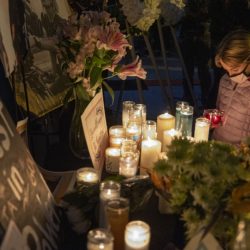