PM warned to not engage in political campaigning 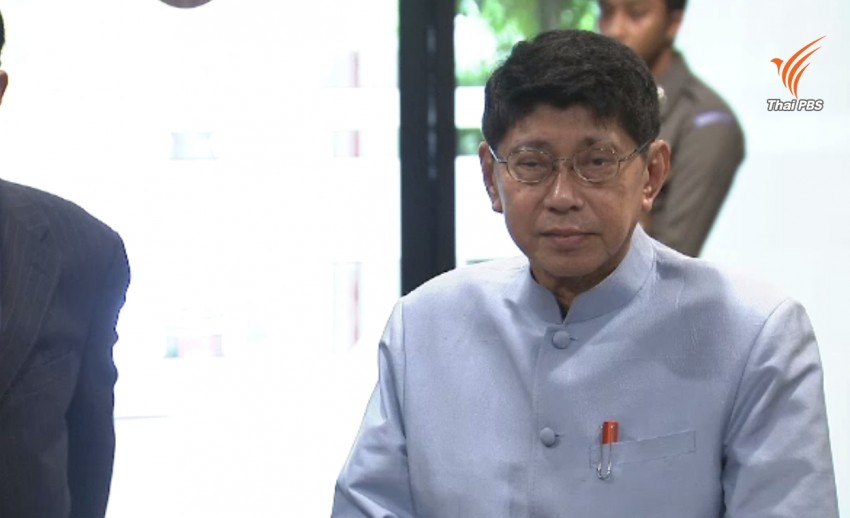 Prime Minister Prayut Chan-o-cha has been warned not to engage in election campaigning even if he is nominated as a candidate for prime minister because in his capacity as a government official he is legally bound to maintain political impartiality.

The warning was made by Deputy Prime Minister Wissanu Krea-ngam when asked by reporters  whether the prime minister could engage in electioneering like other politicians in case he is nominated as a candidate for the premiership by the pro-government Palang Pracharat party.

Wissanu explained that since Prime Minister Prayut is a government official he is required by law to be politically neutral.

He explained that the prime minister’s case is different from the other former prime ministers, like Abhisit Vejjajiva,  who is now busily on a campaign trail, noting that the latter is a full-time politician and an election candidate whereas Prime Minister Prayut is not.

Wissanu said he would personally warn the prime minister to not engage in electioneering as he might risk being accused of violating the law.

Critics, however, said that Prime Minister Prayut has been behaving like a politician on campaign trail during his recent inspection trips to visit government-sponsored projects and to meet with the people during mobile cabinet meetings.

The prime minister chaired mobile meeting at Khon Kaen University’s Nong Khai campus in the northeastern province of Nong Khai on Thursday. Addressing people who showed up to welcome him, he told them not to follow in the same footsteps of some “trouble- makers” in Bangkok who have threatened to take to the streets to protest after the lifting of political ban,  and not to elect bad people into the parliament  or fall prey to propaganda against the government. 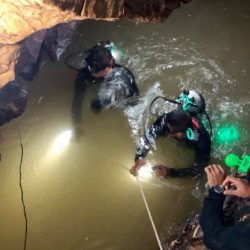 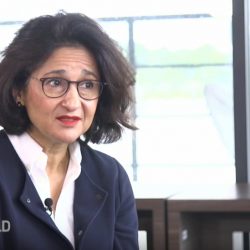 How to prepare students for this disruptive era