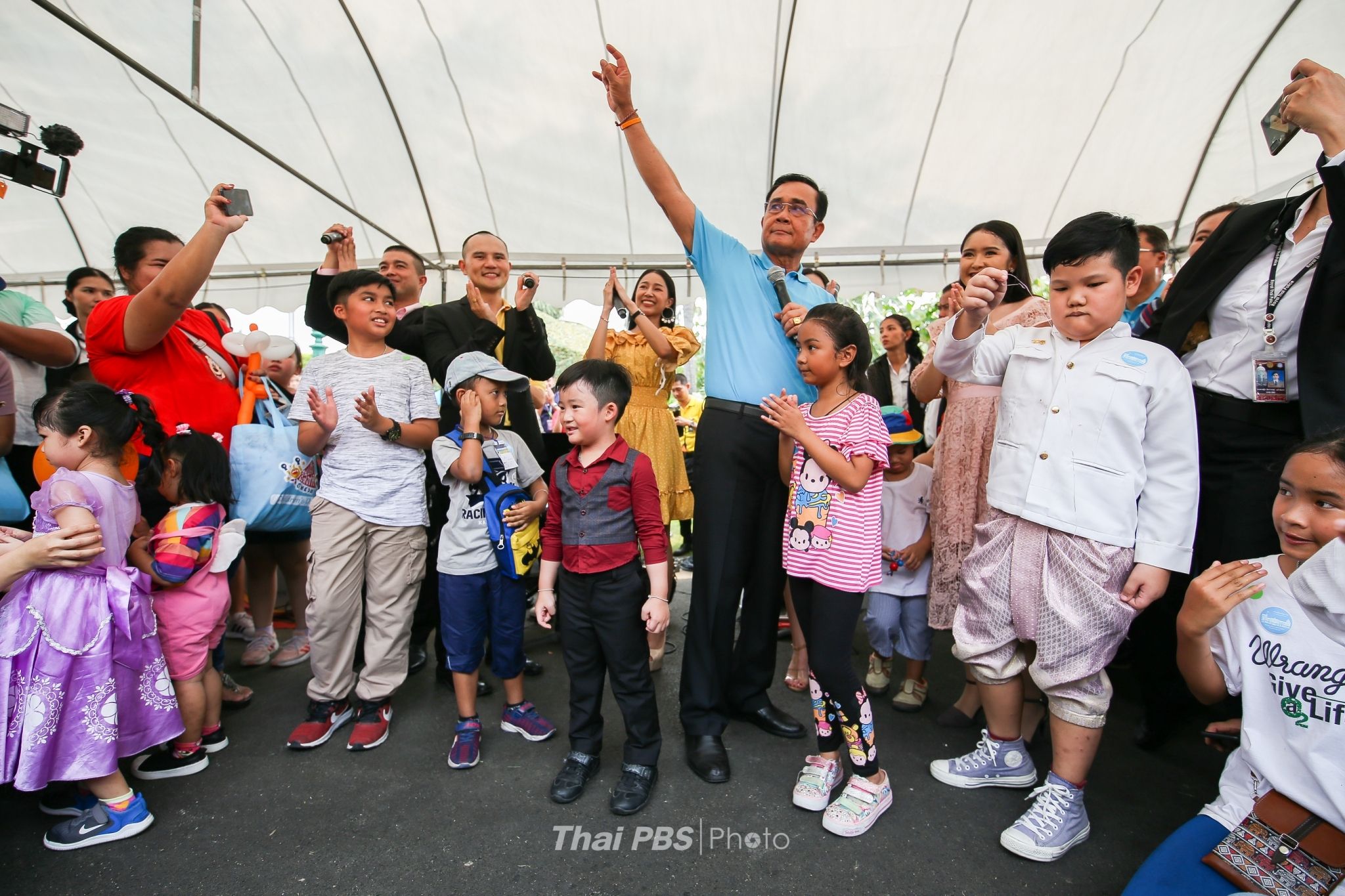 Prime Minister Prayut Chan-o-cha said today that his government wants to see Thailand and the Thai people of all ages make progress toward democracy together and be free of conflict.

He reminded Thai children and adults alike of the importance of national unity, the need for all to know their duties and responsibilities as good citizens and of not taking advantage of one another.

The Prime Minister, this morning (Saturday), chaired the formal opening of the National Children’s Day celebration at the Ministry of Education, under the theme of “Wonderful Kids: Smart Thai Children”.

In his speech to mark National Children’s Day, the Prime Minister said that it is important to promote appropriate capabilities in Thai children, to train them to be able to cope with changing technologies and, at the same time, instil ethics in them so they grow up to become good citizens.

He said Thai children should learn about Thai history, the courage and honesty of their ancestors, be able to think critically and not just learn by rote.

As a standard practice for National Children’s Day celebrations, the Thai armed forces put on a display of their military hardware, including tanks, armoured cars, military aircraft and weapons.  Other state agencies also organized entertainment and gave away free gifts. 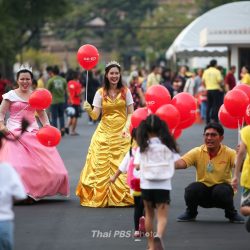