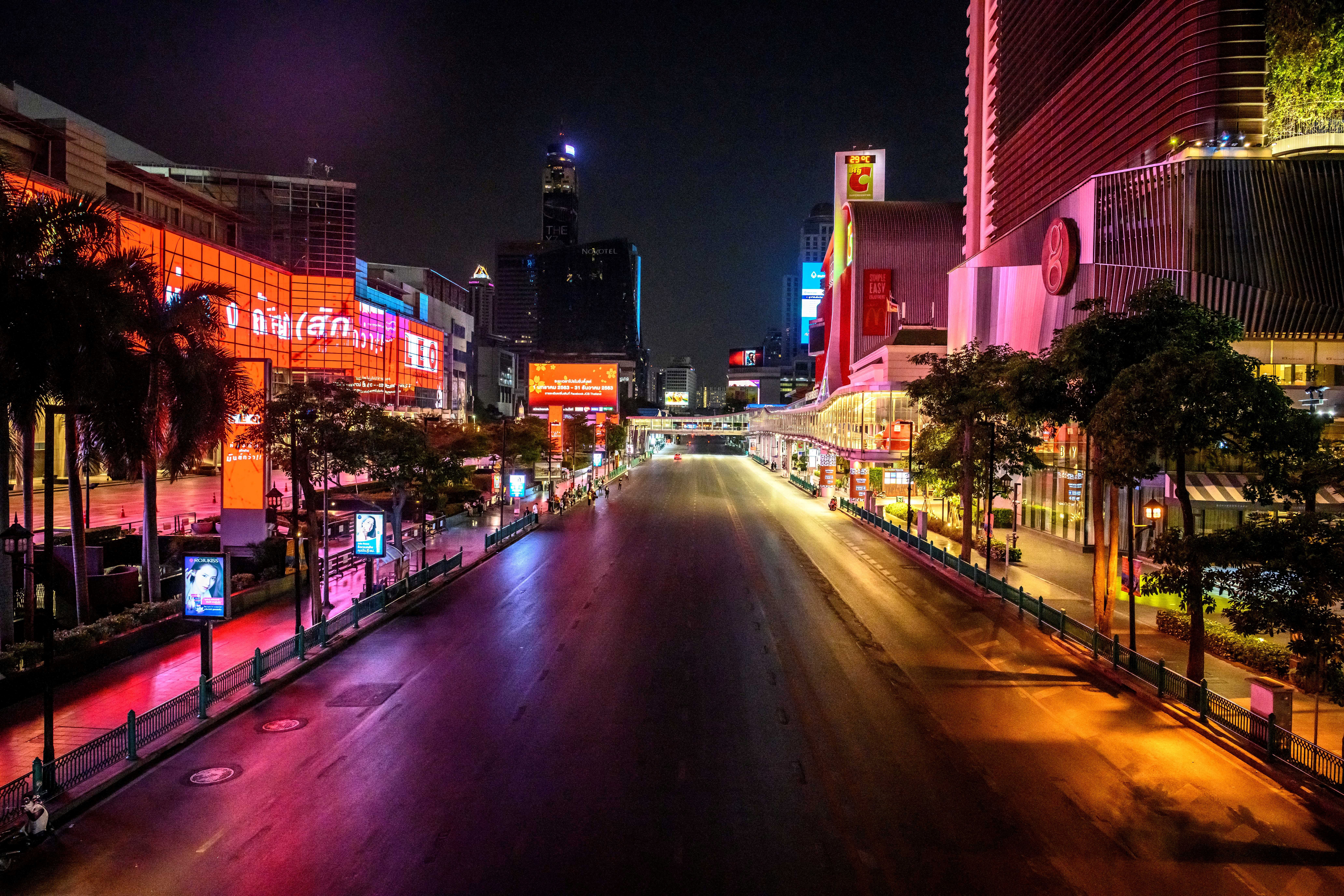 File photo / An empty street in Bangkok on April 3, 2020, ahead of a nationwide night curfew / AFP

Thailand’s Prime Minister Prayut Chan-ocha remains non-committal on the proposal to lockdown Bangkok for seven days, to contain the ongoing spread of COVID-19, saying that he has to consider the issue very carefully and hear the opinions of all stakeholders, including people in the capital, about the impacts from such drastic action.

“How can we be sure that, after the lockdown, it will be over? If it is not, what should we do? I think that, if we get hurt but it will be over, then we should do it but, if we get hurt and it does not work, then we should explore other means,” said the prime minister, as he advised everyone in Bangkok to consider it their duty to look after themselves.

He also made clear that he will not seek tougher laws to contain the spread of the virus, noting that the current law is enough, but there are still people who defy it, apparently alluding to the various political groups which staged protests on Thursday in the capital.

The prime minister said, however, that, under the present circumstances, authorities will resort to limited lockdowns at sites where there are cluster infections and to make sure that the action will not have unnecessary impacts on people in general and the overall economy, while the government procures more vaccines.

He claimed that there are people in various countries who are interested in visiting Thailand and are not worried about the COVID-19 situation, but he stressed that measures must be in place to make sure that the foreign visitors will not be infected when they go home.

Regarding the Phuket “Sandbox” project, which is to start on July 1st, he said that, if the pilot project works, it will be applied to other tourist destinations “but if there is a problem, then the project will be suspended.”

Regarding illegal border crossings, the prime minister said he has instructed security officials to tighten the monitoring of all border crossings and the Labour Ministry is to make random checks of factories for illegal migrant workers and prosecute any violators.

He also warned medical personnel about expressing their opinions about the current situation, saying that any doubts or questions should be directed to the CCSA or the Ministry of Public Health.

Meanwhile, National Security Council Secretary-General Gen Nattaphon Narkpanich, in his capacity as head of the CCSA subcommittee, said that most of the new infections in Bangkok are confined to construction worker housing and factories.

If the proposed lockdown for Bangkok is intended to solve the problem of the shortage of hospital beds, especially for severe cases, he said that the CCSA is already coordinating with hospitals in and around Bangkok and with the Public Health Ministry to increase beds to accommodate new cases.

He also said that both the Public Health and Defence ministries must help to provide more medical personnel to work in hospitals. 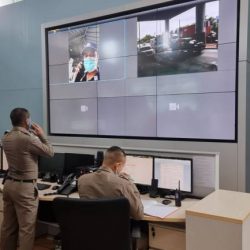