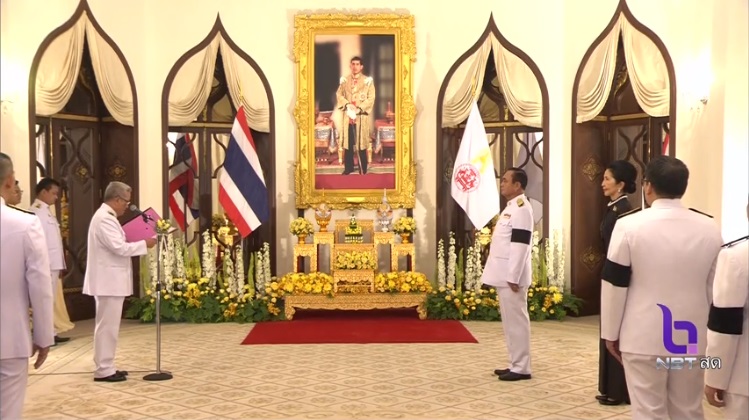 Thailand’s Prime Minister elect, General Prayut Chan-o-cha, received the Royal Command from His Majesty the King, formally appointing him as the next prime minister, in a ceremony to be held at Government House this afternoon.

For previous prime ministers-elect, he said that the ceremonies were held at their residences. 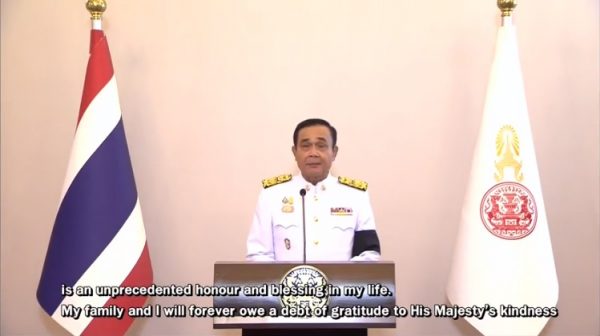 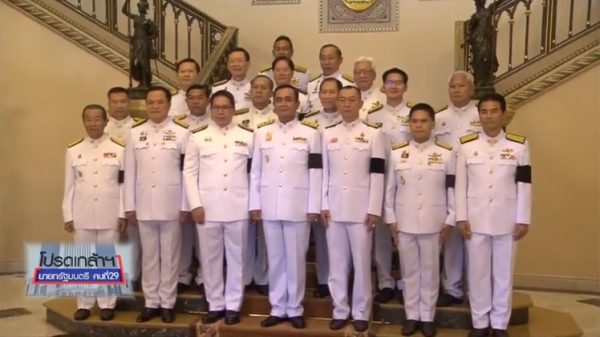 Deputy Prime Minister Wissanu Krea-ngarm explained that Prime Minister Prayut and his existing cabinet ministers would attend the ASEAN Summit, scheduled for June 20th to 23rd in Bangkok, because the new cabinet is unlikely to assume office before the summit.

The Prime Minister appeared to be in a good mood this morning, smiling as he greeted reporters at Government House. Asked whether he felt excited to receive the Royal Command, he said that he felt normal, like any other day.

The ceremony was held in the See Nga Chang room at the Thai Khu Fah building.  Representatives of the 18 coalition parties have been invited to attend the event, which was broadcast live from 1.20 pm by the TV Pool of Thailand. 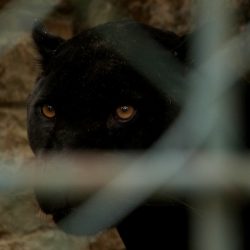 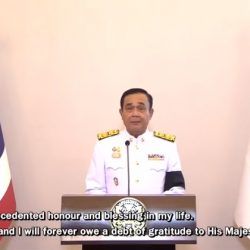