PM to assume sole responsibility for Chatree gold mine issue 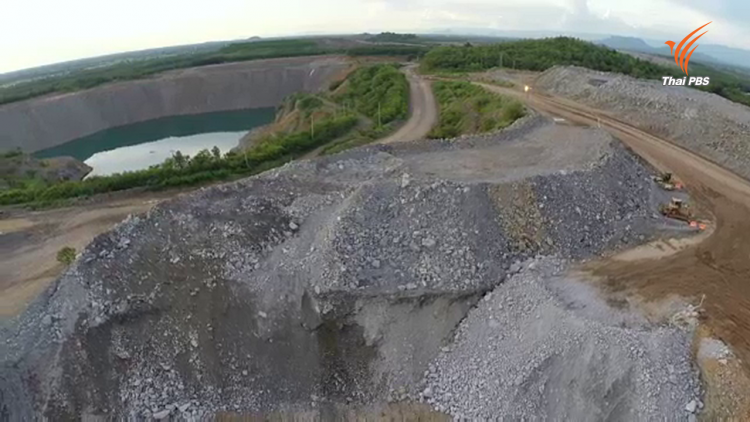 Prime Minister Prayut Chan-o-cha told the cabinet on Tuesday that he will take sole responsibility for the decision he made, as head of the National Council for Peace and Order (NCPO), to close down the Chatree gold mine in Phichit province about three years ago and accepts the consequences resulting from the decision.

A well-informed cabinet source said that yesterday the cabinet was briefed by Industry Minister Suriya Juangroongruangkit about the arbitration process instigated by Australia-based Kingsgate Consolidated Limited, the parent company of Akara Resources Plc, the concessionaire of gold mining operations in Thailand, under the Thailand-Australia Free Trade Agreement.

The source said majority of the cabinet ministers disagreed with allowing the company to resume operations, but could not decide on any of the four options proposed by the Industry Ministry.

After the inconclusive discussion, the source said the Prime Minister told his cabinet that he would need time to consider the issue, but announced that he would take sole responsibility because he had handled the case from the start.

The NCPO, led by General Prayut, issued an executive order to close down the gold mine on December 31st, 2016, following protests from people living around the mine and environment groups, claiming that the waste water discharged from the mine had poisoned the environment, affecting their health. 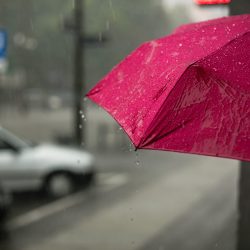 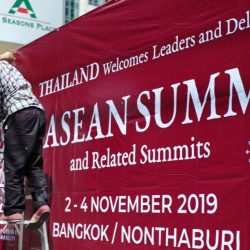