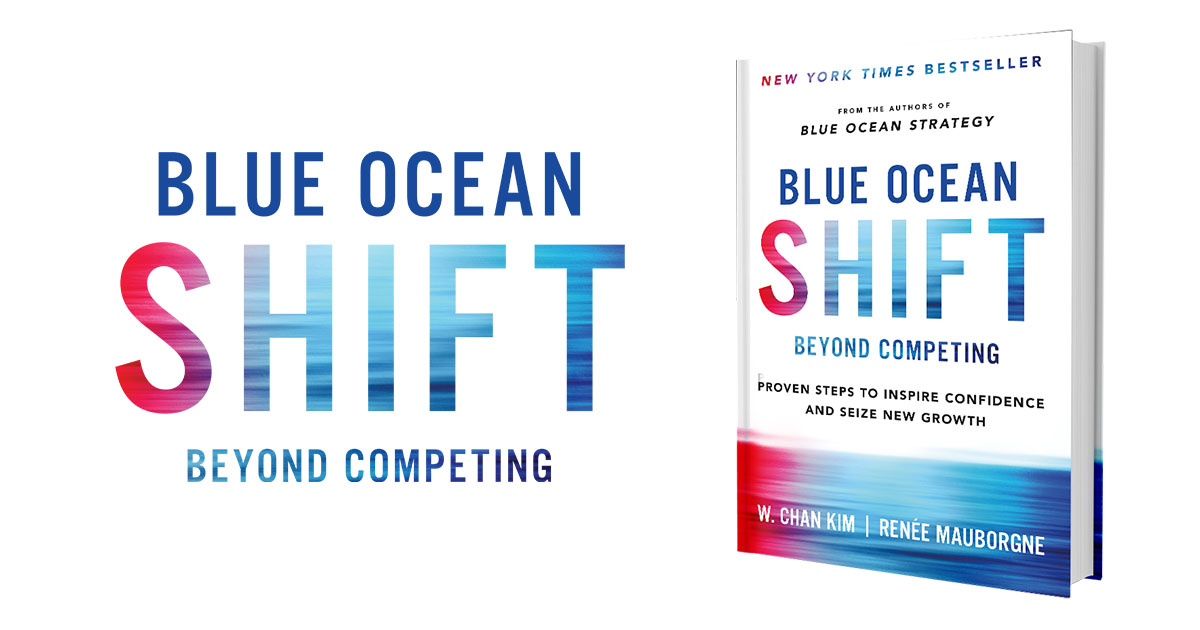 Government’s spokesperson, Dr. Narumon Pinyosinwat, said on Wednesday that Prime Minister Prayut Chan-o-cha suggested members of his cabinet and their spouses, who participated in the “Spirit of Volunteering” activities at Priest Hospital, should read W. Chan Kim and Renée Mauborgne’s ‘Blue Ocean Shift: Beyond Competing (Proven Steps to Inspire Confidence and Seize New Growth)’, so that they can apply its insights to national administration.

The PM was said to have recommended the book so that cabinet members would learn ‘how to win without having to compete’ and move on from the competitive ‘red ocean’ to a new and larger ‘blue ocean’.

The blue ocean shift, as defined by the authors, is a system to change fierce business competition in heavily competitive markets – red oceans – into more open  ‘blue oceans,’ or new markets exempt from competition.

The authors listed five steps to take to enable the blue ocean shift.

Step One – Set a goal and build appropriate team.

Step Two – Analyse resources in hand and create a baseline for change.

Step Three – Imagine where you could be in the industry using a model analysis.

Step Four – Look for ways to get there and set strategies.

Some book critics refer to the book as a good framework for making a shift in an organization’s strategy and closing the gap between strategic development and innovation projects, but say it still lacks details about the tools and techniques required. 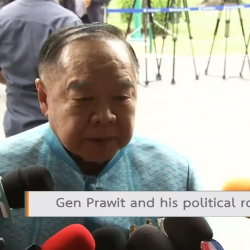 Gen Prawit and his political role 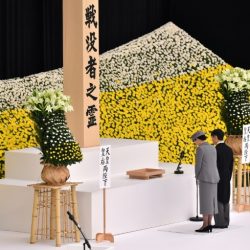