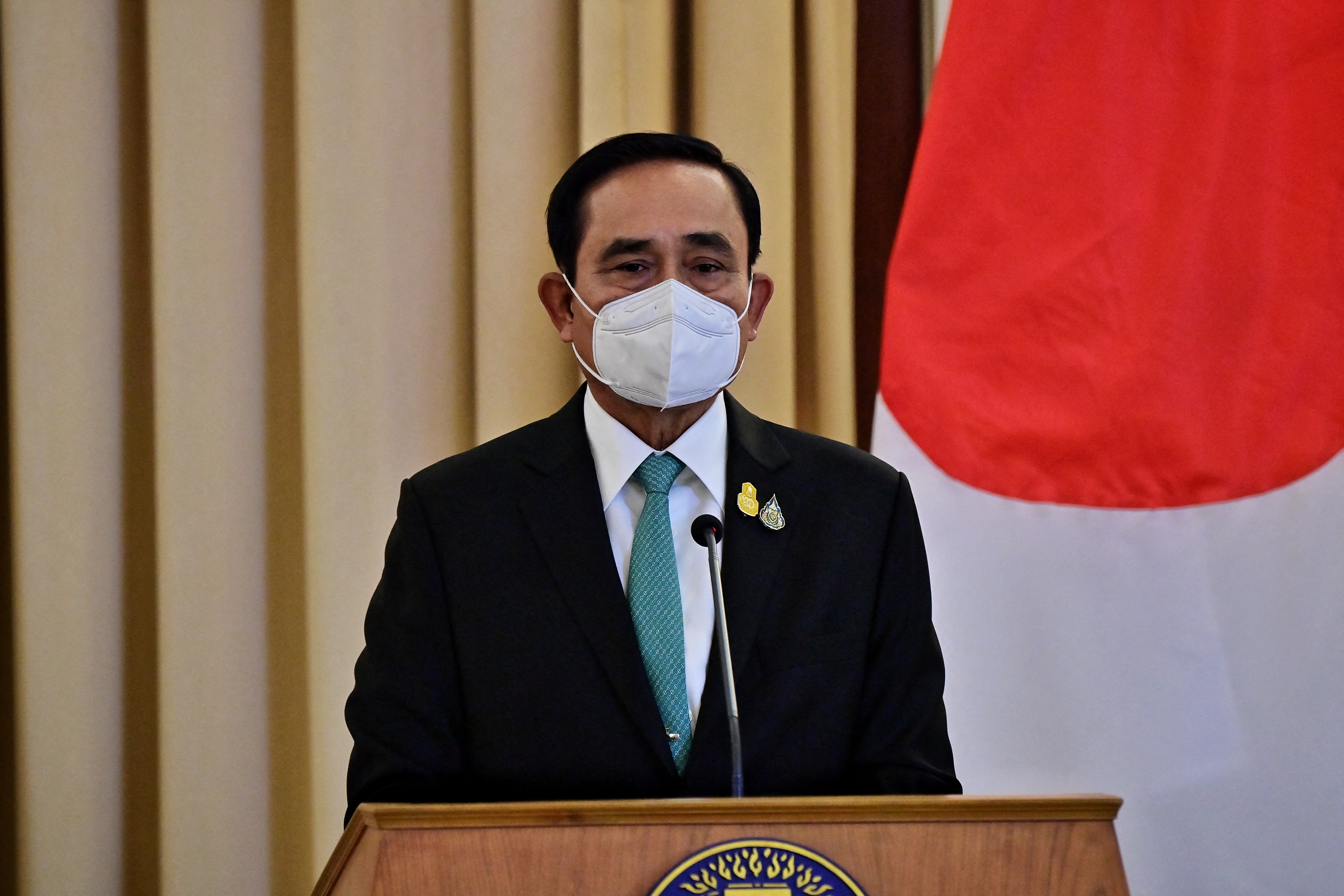 Attempts by Thailand’s National Hazardous Substance Committee to review the ban on herbicides paraquat and glyphosate and insecticide chlorpyrifos has been thwarted by Prime Minister Prayut Chan-o-cha.

The prime minister has ordered Industry Minister Suriya Jungrungreangkit, who chairs the committee, to drop the planned review of the ban on the substances immediately from its agenda and not to raise the issue again.

The swift action was taken after Deputy Agriculture Minister Mananya Thaiset told the prime minister about the committee’s planned review.

Public Health Minister Anutin Charnvirakul said yesterday (Tuesday) that the issue was concluded in late 2019, when Thailand imposed the import and use bans on the substances, effective June 2020, over health concerns.

He claimed that all parties concerned have adapted to the ban and he does not understand why there are still attempts to review the matter, adding that the Public Health Ministry will oppose any attempt to allow the use of any of the three chemicals again.

There have, however, been attempts, especially by farmers, to get the ban lifted. They claim that alternative substances are not as effective in dealing with pests. In December 2020, a request to extend the use of paraquat and chlorpyrifos was rejected. Many other countries have already prohibited the two substances.

The National Hazardous Substance Committee has 29 members, 19 of whom are government officials from various organisations, among them the Defence Ministry, the Royal Thai Police, the Industrial Works, Pollution Control, Fisheries, Livestock Development and Internal Trade departments.  The remaining 10 members represent resources in various fields. 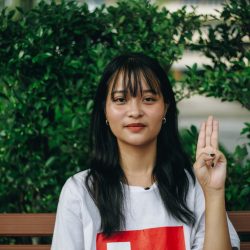 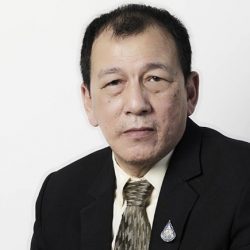