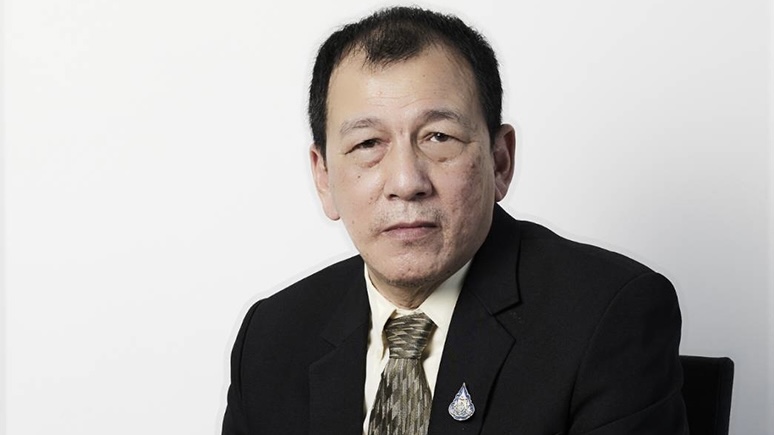 The Central Administrative Court has overruled, on the grounds that it may not be legal, an order by the Election and Bangkok Election commissions, disqualifying candidate Kraidaj Bunnag from standing in the upcoming Bangkok gubernatorial election on Sunday.

Kraidaj was barred after election officials discovered, during the screening process, that he holds a stake in a media organisation, which is against Section 55 of the local councillor and administrator election law.

The court ruled that disqualifying Kraidaj from standing in the election has rendered the candidate ineligible and has deprived voters of the right to vote for him.

If the disqualification order is upheld and Kraidaj is denied the ability to stand in the election, the court said that serious damage will be rendered to the candidate, which may be difficult to be repair later on.

If Kraidaj is allowed to stand and wins, but it is later ruled by a court that the disqualification order is legal, the Election Commission can hold a fresh gubernatorial election and demand compensation from Kraidaj for all the election expenses, according to the ruling of the Central Administrative Court.

Regarding the Election Commission’s challenge that the Central Administrative Court has no jurisdiction in this case, the court said that the commission has not submitted a written challenge and, therefore, there was no issue for the court to consider.

Another candidate, Sarawut Benchakul, was disqualified by the Election Commission after being a dismissal order from his position as a special advisor to the Office of Judiciary due to alleged serious misconduct relating to the renovation of the Phra Khanong court.

The first Bangkok gubernatorial election in nine years and the first elections for the city’s council in 12 years will be held on May 22. A total of 31 candidates, including Kraidaj and Sarawut, the highest figure in history, applied to run as a governor. 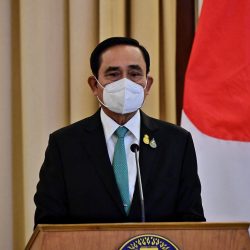 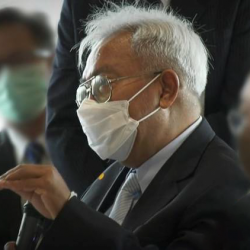