Prime Minister Prayut Chan-o-cha said today (Tuesday) that he is not worried about the Opposition’s debate against him over the incomplete oath recital issue as he reiterated his innocent intention.

“Why worry?” he said when responding to a reporter’s question about the debate against him scheduled for September 18, adding however, that he did it himself and, therefore, had to take responsibility for it.

The Prime Minister declined to comment on the Sydney Morning Herald’s report of the drug related conviction of Deputy Agriculture Minister Thammanat Prompao, saying that several clarifications had already been made.

Asked how he felt when critics said that his government was tainted, however, the Prime Minister shot back asking “Aren’t other governments tainted? Every government is tainted, but what matters is how the law was written about the matter.”

The Prime Minister insisted that all his cabinet ministers had their backgrounds screened before assuming office.  He questioned whether previous governments had a similar problem. 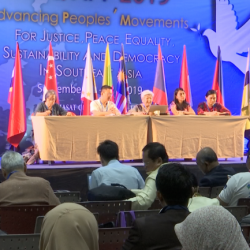 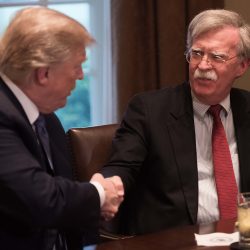