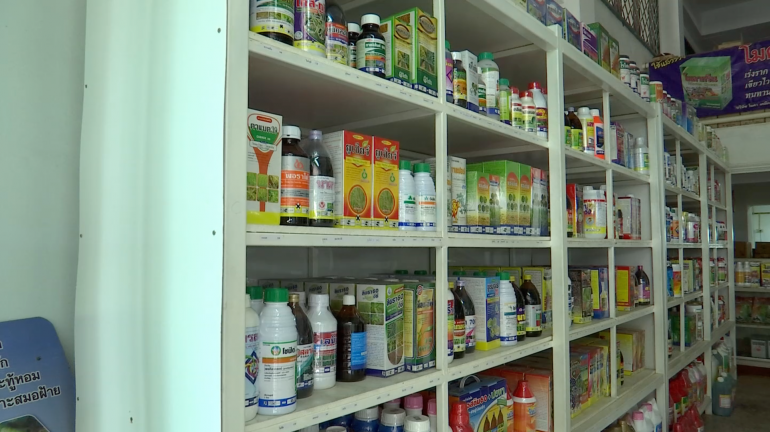 The Biothai Foundation has praised Prime Minister Prayut Chan-o-cha for not directly responding to an appeal from US under-secretary of agriculture for trade and foreign agricultural affairs, Mr. Ted A. McKinney, to postpone the ban on glyphosate, one of the three farm chemicals barred from use in Thailand by the National Hazardous Substances Committee earlier this week.

In his letter, Mr. McKinney claimed glyphosate is among the most widely used and rigorously studied pesticides in the world, writing “In December 2017, the US Environmental Protection Agency released its draft human health risk assessment, concluding that glyphosate poses no meaningful risk to human health when used as authorized.  The EPA’s findings are consistent with scientific reviews conducted by others, including Japan, the European Union, Australia and the Joint Food and Agriculture Organization of the United Nations’ World Health Organization Meeting on Pesticide Residues.”

Biothai said, in its Facebook post today, that Prime Minister Prayut should not react to Mr. McKinney’s appeal, and should leave it to an appropriate department head at the Agriculture Ministry to respond to the letter. He cited the case of Vietnam, when head of the Department of Plant Protection, Ministry of Agriculture and Rural Development, was assigned to respond to a similar appeal from the US.

Delving into McKinney’s background, Biothai said the US official had spent about 19 years working for Dow Agro-Sciences, a wholly-owned subsidiary of Dow Chemical Company, which specializes in not only farm chemicals, but also seeds and biotechnology solutions.

The US Embassy in Bangkok also warned Thailand of the potential economic impacts as a result of the ban on paraquat, chlorpyrifos and, especially, glyphosate.

In a letter, dated October 18th, to Industry Minister Suriya Juangroongruangkit, agricultural counsellor Russ Nicely of the US Embassy said his office had undertaken a study of the potential economic impacts.

He claimed that Thai farmers will face 75-125 billion baht in higher costs for replacement chemicals, at current Thai market prices, adding that, if no suitable alternatives can be found, the higher labour costs of weed control, combined with lower crop yields, are expected to reach 128 billion baht.

The greatest concern to the US and other Thai agricultural trading partners, according to Russ Nicely, is an immediate cessation of trade in soybeans, wheat, coffee, apples and grapes, among other crops, with the disruption to trade (Thai imports) reaching as high as US$1.7 billion.

These costs, said Mr. Nicely, do not take into account the follow-up impacts of the loss of critical inputs to the Thai food processor, such as the bakers and instant noodle manufacturers, who rely 100% upon imported wheat for their 40 billion baht industries.

Biothai said the banning of glyphosate might affect US farm exports to Thailand because the chemical is widely used by American farmers on genetically-modified plants, citing information from the Office of Agricultural Economy which shows Thailand imported farm products from the US last year worth 73 billion baht.

Although the NHSC has banned the three chemicals, Biothai pointed out that glyphosate is not yet listed as banned substance in the appendix of the public health ministerial regulation.

In other words, Biothai said, US farm products, such as wheat and soybean, are not yet affected by the ban. 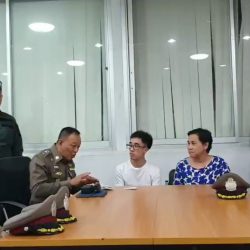 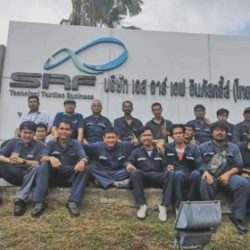