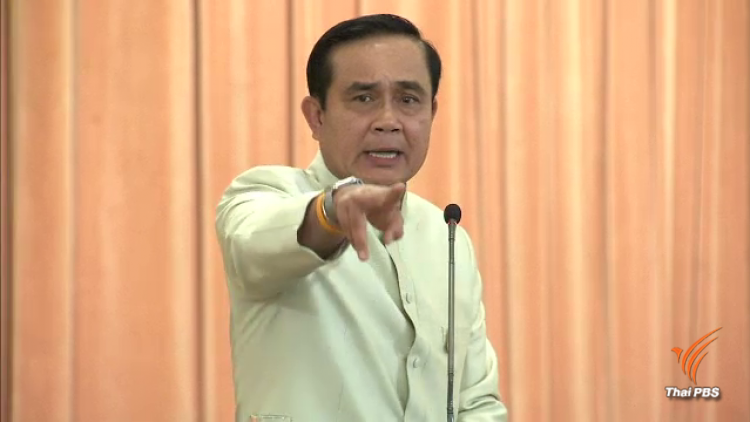 Prime Minister Prayut Chan-o-cha has ordered the status of public disaster prevention and mitigation in Ubon Ratchathani, Roi Et and Yasothon raised to Level Three, due to the seriousness of the flooding there.

Upon his return to Bangkok, from an inspection trip to Ubon Ratchathani with the Prime Minister on Thursday night, Interior Minister Anupong Paochinda explained that the flooding warrants the raising of situation level, which means that all agencies concerned must speed up relief efforts to help the flood victims, including, if necessary, bypassing of bureaucratic red tape in budget disbursement.

However, he said that the overall relief operations are still under the supervision of the Prime Minister.

Deputy Prime Minister Prawit Wongsuwan is due to chair a tele-conference with all provincial governors on Monday, at the Department of Public Disaster Prevention and Mitigation of Public Disasters, to discuss preventive measures and relief operations in flooded provinces.

Meanwhile, Pheu Thai party’s chief strategist Khunying Sudarat Keyuraphan has hit back at Prime Minister Prayut Chan-o-cha for implying that the party’s MPs in Ubon Ratchathani have not been helping flood victims.

During an inspection trip to visit the flood victims, the Prime Minister reportedly asked to see Pheu Thai MPs and, when none of them showed up to meet him, he told the people not to vote for the party in the next election because they had all gone missing.

“He had the audacity to ask where were the Pheu Thai MPs, and why they were not around to welcome him (the Prime Minister)?  The duty of good MPs is to be with the people and to help the people when they are suffering. (They) have no duty to pamper or welcome the Prime Minister,” Sudarat wrote in her Facebook post today (Friday).

She claimed that all the party’s MPs representing Ubon Ratchathani province, as well as candidates who were not elected in the last election, were busy helping flood victims in their respective constituencies.

Concluding her post, she sniped at the Prime Minister, saying “smaller budget, more visits, bigger budget, where were you?” 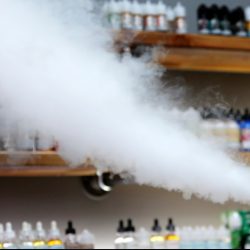 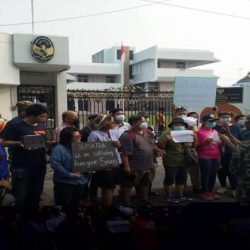