Thailand’s Prime Minister Prayut Chan-o-cha has instructed authorities to coordinate with Interpol to issue a Red Notice for Red Bull heir Vorayuth Yoovidhya to have him provisionally arrested and held, pending extradition back to Thailand to stand trial on charges related to an eight year old fatal hit-and-run case.

The Prime Minister said today that, since the prosecutors in charge of the case have decided to indict the fugitive on charges of reckless driving causing the death of another person and illicit drug use, the next step is for them to instruct the police to bring him to court to stand trial.

Interpol will alert its member countries of the Red Notice, adding that he expects an update from the Thai police within a week.

The Office of the Attorney-General (OAG) had previously decided to drop all charges, after it received “new evidence” from the police claiming that Vorayuth was not driving his Ferrari at 177kph at the time of the accident, as claimed by a police forensic expert, but was under the 80kph speed limit. They accused the victim of being careless and of having caused the accident. The Royal Thai Police did not challenge the OAG’s decision at the time, resulting in public uproar when the decisions became public.

Responding to the outrage against alleged mishandling of the case by the OAG and the Royal Thai Police, the Prime Minister set up a special panel, headed by former election commissioner Vicha Mahahakhun, to investigate the case.

The panel found the two law enforcement agencies had mishandled the case and ordered it to be reopened. 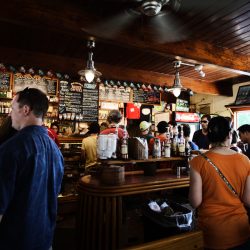 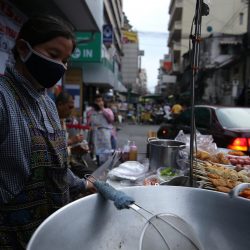 LPG price for household use to be frozen until year end