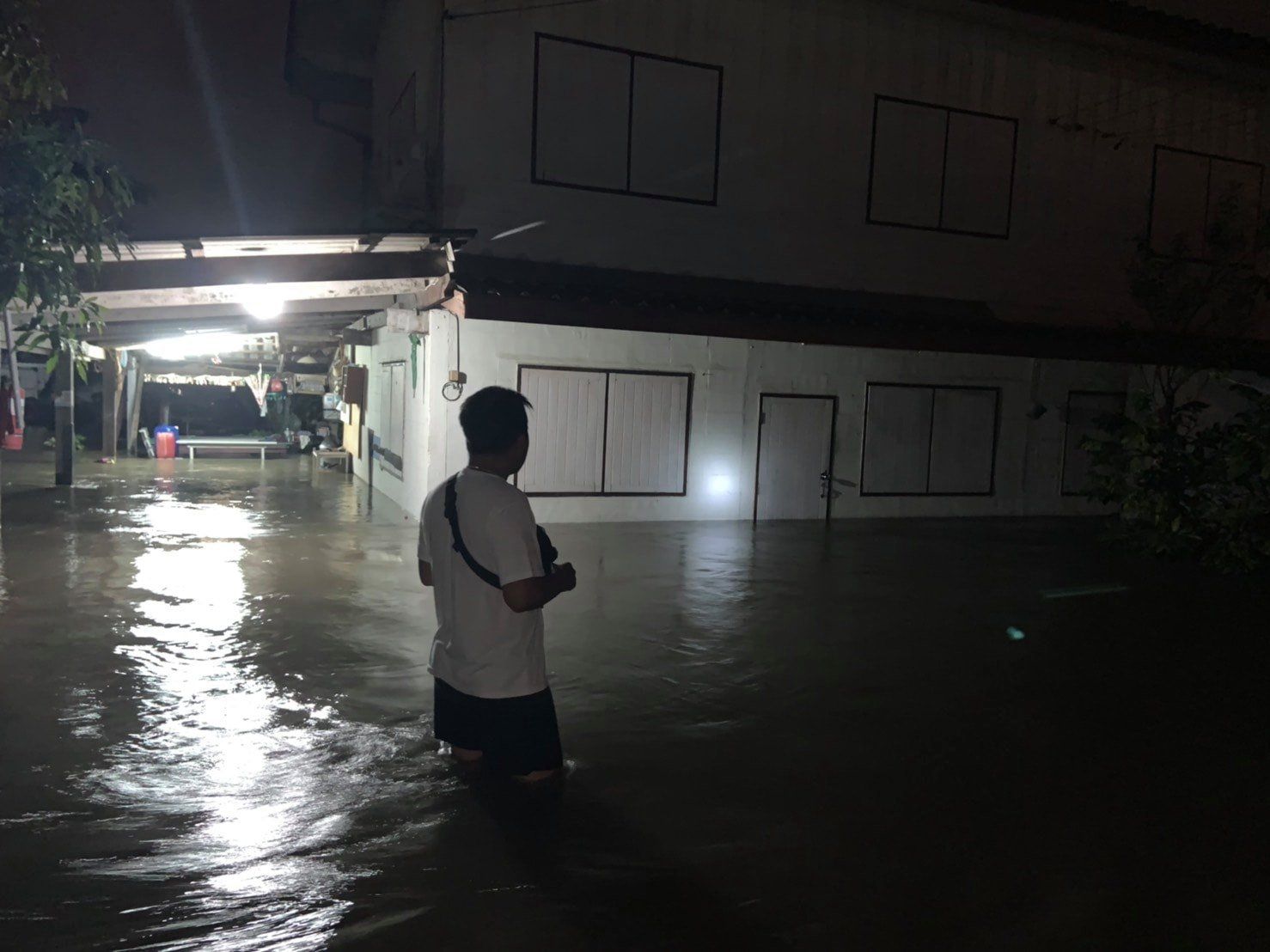 Prime Minister Prayut Chan-o-cha has ordered officials to assist residents in a riverside community which was flooded when sea water, raised by a high tide, surged through a dike under construction in Samut Prakan province Thursday night.

Deputy government spokesman, Lt-Gen Werachon Sukondhapatipak, today reiterated the statement, made earlier by irrigation officials, that the sudden flooding in the community of about 50 households at Khlong Dan, Bang Bo district, was not caused by the collapse of the dyke, as had been widely reported.

He said that, since the tide went out this morning, irrigation officials with heavy machinery have been reinforcing the dyke to prevent a repeat of the flooding, adding that the Prime Minister had praised the rescue workers for their quick response on Thursday night.

Irrigation Department director-general Thongplaew Kongchan assured the public last night that the dyke did not collapse and that it is strong enough to withstand rising sea water.

He said the highest tide was reported at 8pm, pushing sea water through the dike at Cholaharnphichit water pumping station, which is under construction.

He warned that the high tide would recur tonight, but irrigation officials have taken steps to cope with the problem. 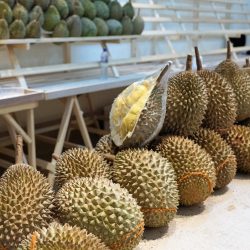 Thai producers complain of China’s imposition of GMP on durian 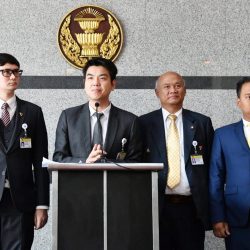