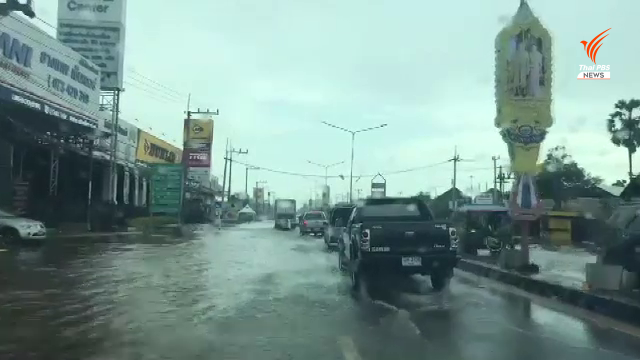 Thai Prime Minister Prayut Chan-o-cha has expressed concern over the flooding in the country’s four southern provinces and has ordered manpower and materials to be rushed to the area.

Government deputy spokesperson Traisulee Traisoranakul said today that troops, officials from the Interior Ministry and other agencies will also help to evacuate people from hard-hit areas and speed up the discharge of flood water into the sea.

She said that more than 50,000 households in Songkhla, Yala, Pattani and Narathiwat provinces have been affected.

In Pattani province, the entire central business district is now under water, due to runoff from nearby Yala province, with the water about a metre deep in communities along the Pattani River.

Mr. Pitak Kongkiatpitak, the mayor of Muang district, has warned residents living along the river to move their valuables to higher ground because the water level is expected to rise further.

In Yala, however, the flooding is easing and most roads are now passable, although the Pattani River is still overflowing.  Many people were seen cleaning up their houses and washing away mud residue.

Prasert Intub, assistant governor of the Electricity Generating Authority of Thailand, said officials have reduced the amount of water being released through the Bang Lang dam to about 530 cubic metres per second, and will reduce it further in line with inflow to the reservoir.

He explained that the dam had to discharge water last week because of heavy rain, which caused the level of the reservoir to rise beyond its capacity. 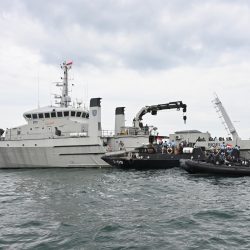 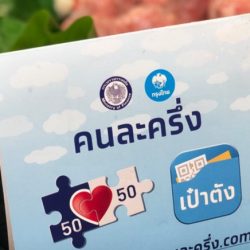