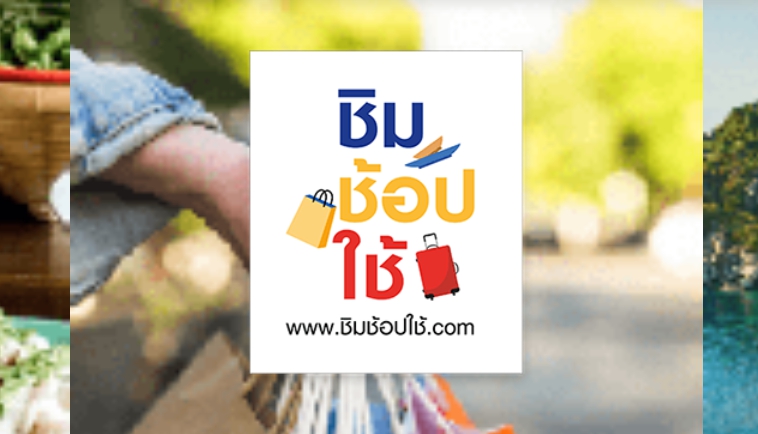 Prime Minister Prayut Chan-o-cha has hinted that the government may launch the second phase of the “Chim-Shop-Chai” (Eat-Shop-Spend) scheme, after officials complete the assessment of the first phase and its ability to boost the weakening economy.

Speaking in his “Government Weekly” program, broadcast Friday night, the Prime Minister said that initial assessment shows positive results, with consumer spending increasing after the implementation of the program.

He admitted that the 1,000 baht giveaway to registered subscribers was not a large amount of money, but it was seed money that encouraged consumers to spend more.

He disclosed that officials are considering injecting more seed money into the program, hoping that it will generate spending that is 3-5 times the amount of the seed money.

While exports are down due to a myriad of problems, the Prime Minister insisted that it was necessary to do something to boost the domestic economy to enable small and medium-sized enterprises to survive in wake of the economic slowdown.

Regarding the glitches in the program experienced by many subscribers, he said that officials have been fixing the problems to ensure the program proceeds more smoothly if it is extended.

About one million people subscribed to the program each day in the first phase, but about 200,000 of them failed the screening process, partly due to problems in the electronic scanning system, according to the Prime Minister. 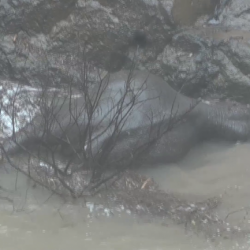 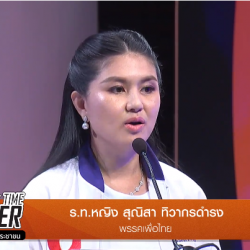