Cabinet ministers are free to work with the Palang Pracharath party so long as it is not against the law, said Prime Minister Prayut Chan-o-cha on Tuesday in reference to reports that a handful of his ministers will join the pro-junta party.

As far as he is concerned, the prime minister said he has not been approached by any party. But he was quick to add that even if there was an offer at this point, he would not be able to decide whether to accept it.

His remark has been interpreted by the media as a strong indication that he would jump into politics.

The prime minister maintained that it was not unusual for some of his ministers to work with the Palang Pracharath party.

He appealed with government’s detractors and members of the public to look at the bright side of his government and not just the negative aspect. 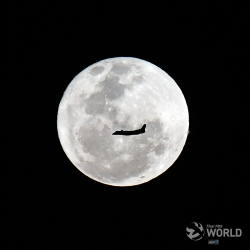