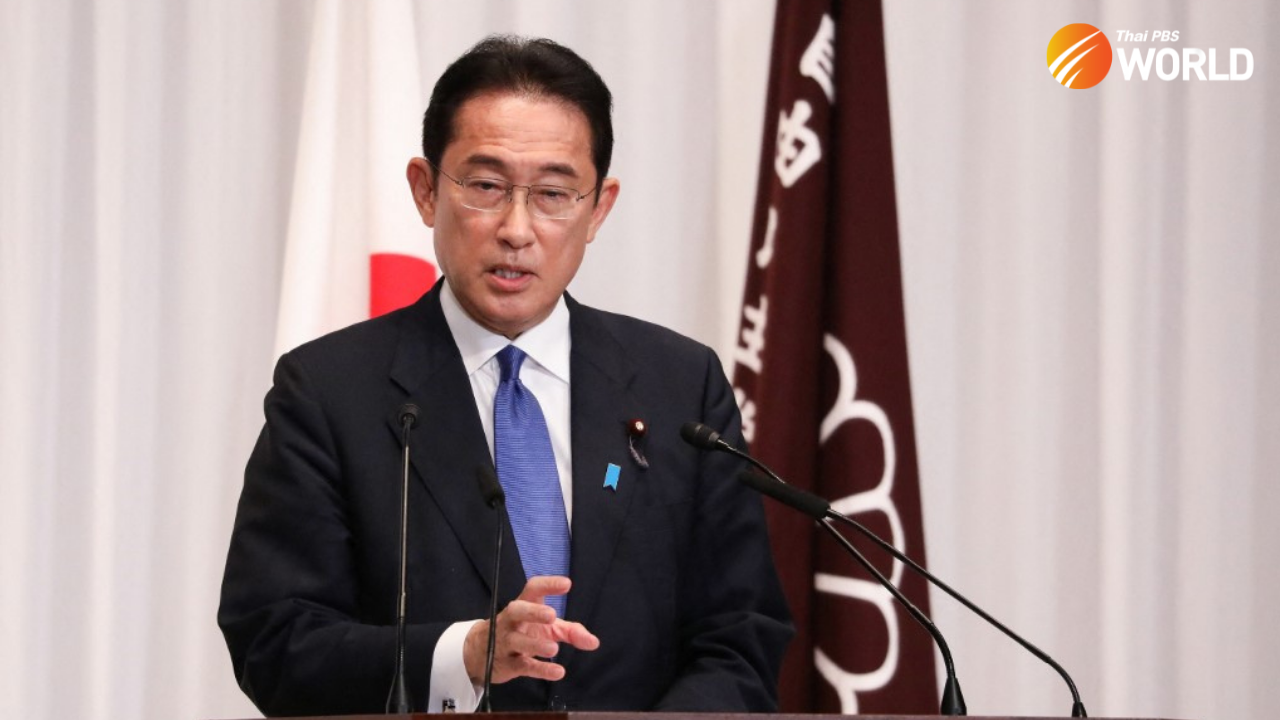 Very few Thais are aware that it was former Japanese Foreign Minister Fumio Kishida, who saved Thailand-Japan relations from going down the drain in 2014. Nearly three months after the infamous power seizure in May 2014 by the army chief, Gen Prayut Chan-o-cha, the Japanese government under former prime minister Shinzo Abe responded to the coup with the same level of rhetoric adopted by the US. At that time, US-Japan ties were at an all-time high.

After discussions with a senior Thai diplomat on the Thai political situation, Kishida listened attentively as the diplomat argued that this time it would take some time to return to normalcy. The diplomat warned that if Japan maintained the same position as the US, bilateral relations would falter and eventually be ruined. After a week, Japan announced that it would engage with Thailand as before.

That decision literally saved the state of Thailand-Japan relations. In retrospect, given the trouble with Thailand-US ties over the past seven years since the coup, it would have demolished all the goodwill Japan has built in Thailand.

The news that Kishida has been elected the new Secretary-General of the Liberal Democratic Party has been warmly welcomed in Thailand. He will assume his position as the 100th prime minister of Japan on 4 October. There is a hope that Thailand would be the first country he visits given the excellent ties between the two countries.

After Yoshihide Suga was elected as prime minister last September, he visited Vietnam and Indonesia on his first foreign visits to show solidarity with the US. Since Kishida is a good listener, at this juncture, he must have an earful of good advice of where to go first.

His youthful face and smile will win public support in fighting the pandemic and economic slump, something for which Suga has paid a very high price. Although nobody expects Japan under Kishida will change much, his political style and personality will help to ignite the aspirations of the Japanese people. It is crucial that his Liberal Democratic Party retains its majority in the upcoming general election. One of Suga’s biggest weaknesses has been his personality, which is often cheerless, sad and lacking in emotion even though he is a down-to-earth person. Unlike Suga, Kishida can easily flash a smile and show enthusiasm. In times like this, Japanese people look up to their leaders for hopeful moments.

Under his leadership, Japan’s overall economic and foreign policies will not change radically. Japan will continue to support a strong alliance with the US, the Quad as well as AUKUS. What might be different is the new opportunity to amend ties with both China and South Korea. Ties with these two neighboring countries have reached the lowest point. With Kishida, there is some hope of improvement.

Japan’s overall relations with ASEAN will remain unchanged. However, under him,  they could be further strengthened because, throughout his tenure as foreign minister, Kishida advocated closer ties with ASEAN.

He has already mentioned he will draw lessons from Abenomics and adapt them to his new approaches to reduce income inequality, stimulate spending and increase public confidence.

What will change will involve the style of leadership. This is important because with the rapid changes in Japanese prime ministers, the exception being the period 2012-2020, which was dominated by Shinzo Abe, Japan has now undergone new paradigm shifts after the hosting of the summer Olympic Games in July. The international strategic environment has changed so swiftly and Japan must be adaptive.

It is expected that under his leadership, Japan will continue to deepen ties with ASEAN as well as the Mekong subregion to ensure the post-pandemic connectivity is restored and expanded. Tokyo wishes to see the region recover from the negative impacts caused by the pandemics quickly.

He also picked Thailand to make his major foreign policy speech in May 2016 at Chulalongkorn University, Japan, he reiterated, would promote quality connectivity in Thailand, which has become a production and export base as part of the global supply chain of the Japanese economy. As such, Thailand has become an indispensable economic partner for Japan.

With new leadership, Japan’s profile within the region will be boosted further with more focus on strengthening the regional post-pandemic efforts and beyond. 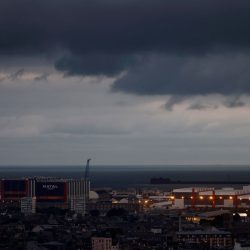