Prime Minister Prayut Chan-o-cha has instructed the Public Health Ministry and universities to support Khao Kwan Foundation in the research and development of cannabis oil for medical purposes.

Deputy Agriculture Minister Vivat Salyakamthorn told Manager Online that both the Prime Minister and Deputy Prime Minister Prajin Jantong, who oversees the Office of Narcotics Control Board (ONCB), agreed that the recent raid on the Khao Kwan Foundation and subsequent legal action would adversely affect many cancer patients who had been receiving cannabis oil free of charge.

He disclosed that Prajin recently called a meeting with executives of the ONCB, during which the latter made clear that marijuana extracts are efficacious in medical applications and that officials should refrain from taking action against those engaged in the research and development of medical marijuana.

The ONCB was, instead, told to focus on the abuse of marijuana among youth.

The Prime Minister’s intervention in support of the Khao Kwan Foundation and its president Mr. Decha Siripat came about after several civic organizations, including the Foundation for Consumers and Biothai, expressed their support for the foundation.

Mr. Vivat said that the raid on the Khao Kwan Foundation was by local authorities and ONCB officials without the government’s consent.

Mr. Decha, meanwhile, said he would submit a registration application to the Public Health Ministry on April 17. 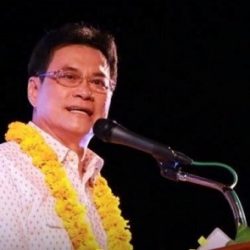 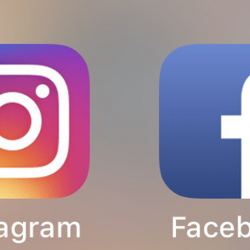