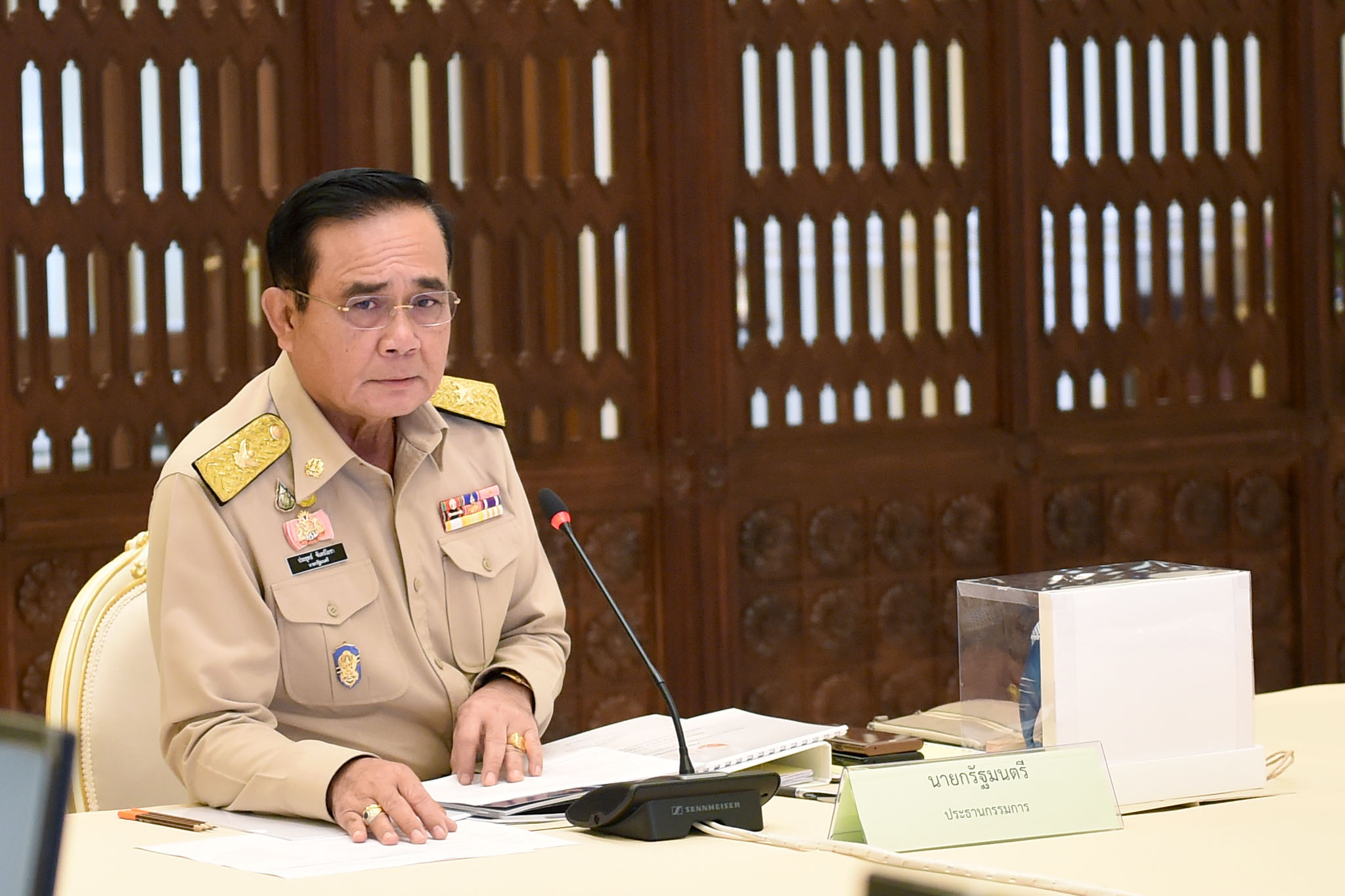 Prime Minister Prayut Chan-o-cha has offered an apology to the Thai people, saying that he felt uncomfortable with the internal problems in the Palang Pracharat party over cabinet seat sharing.

In his message today, the Prime Minister said that he felt uncomfortable and would like to apologize to the public on behalf of the Palang Pracharat party, adding that the party is new and comprises members from different factions, all of whom have the intention to perform their duties as members of parliament or members of the cabinet to their utmost ability.

While admitting that personnel management that satisfies everyone is difficult, the Prime Minister stressed that the most important thing is to earn the people’s faith in the government and in the opposition.

He said he hopes, however, that everything will be settled so that the country can starting moving forward and that the same old problems will not return to haunt the country.

Mr. Anucha reportedly threatened to withdraw support for the coalition. The Prime Minister, however, was adamant about the cabinet changes, confirming that cabinet list was finalized and would not be changed.

The new cabinet is yet to be endorsed by His Majesty the King. 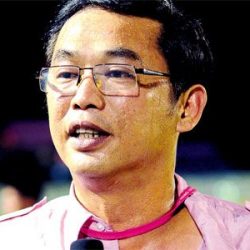 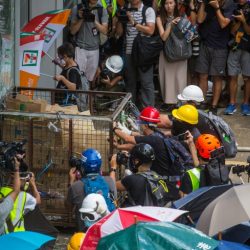