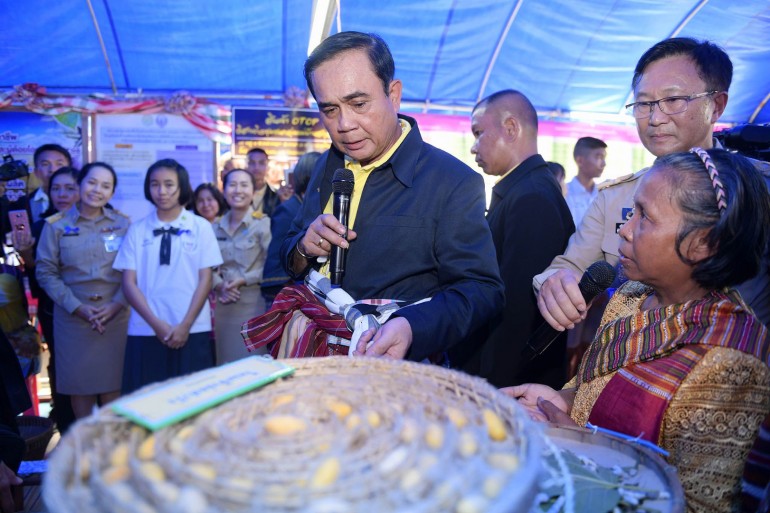 Prime Minister Prayut Chan-o-cha has an advice for people who dislike him. “Stop reading newspapers for five days,” he said, adding that they would start loving him after that.

Addressing a crowd of people during his visit to Ubon Ratchathani for mobile cabinet meeting on Monday, the prime minister said he himself has already stopped reading newspapers.

“If anyone criticizes me, I just punch him in the mouth,” he said but quickly added that he has never hurt anybody and, at the same time, has the right to protect himself against bullying.

The prime minister dismissed allegation that his mobile cabinet meeting in Ubon Ratchathani was intended to “poach” former MPs from political parties to join or ally with parties that is supportive of him, saying that it is the people who will decide whom to elect into the parliament.

However, during his visit to the zoo in Ubon Ratchathani, a group of former MPs from several parties was on hand to welcome the prime minister. 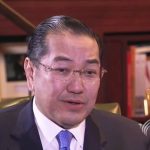