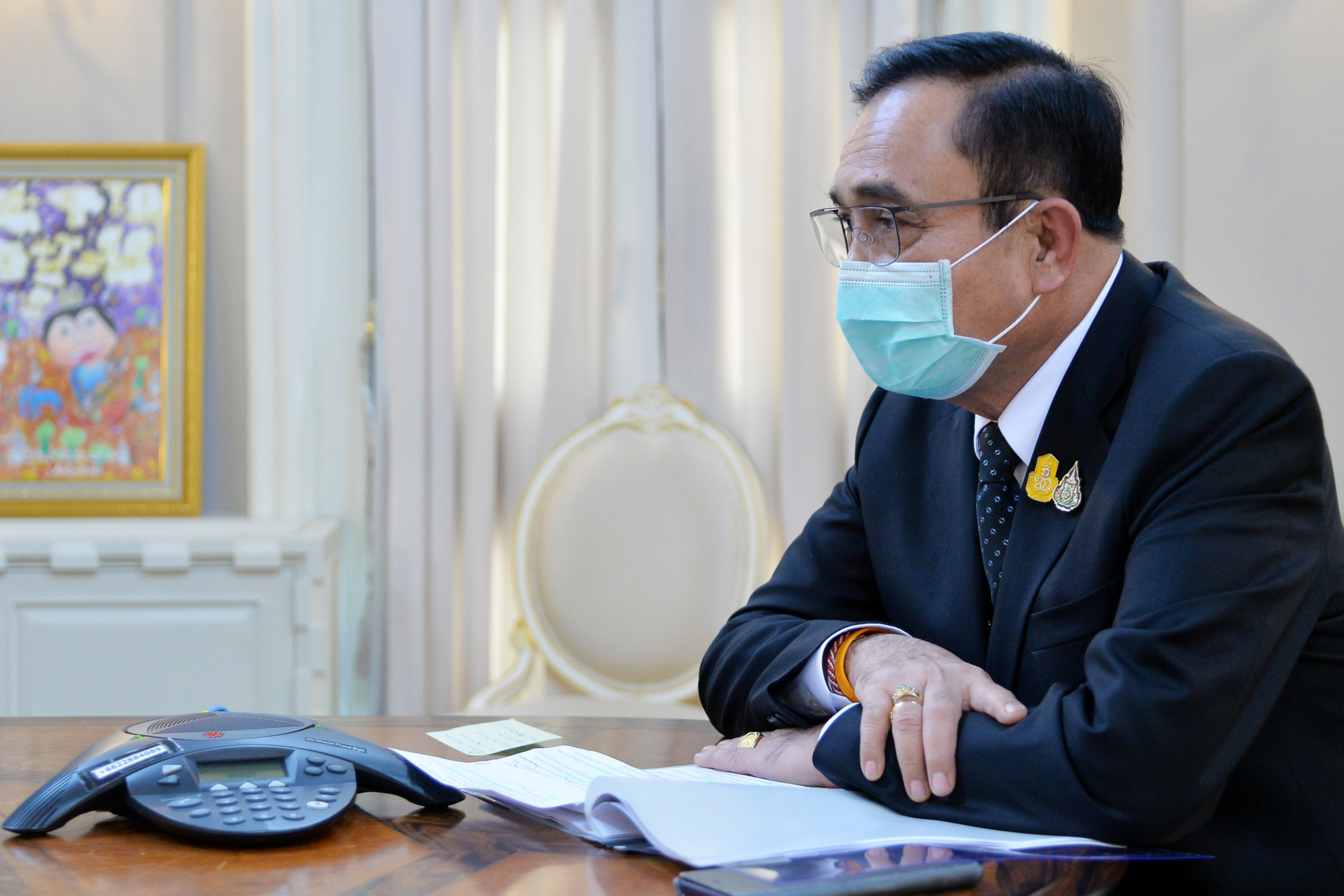 Thailand’s Prime Minister, Prayut Chan-o-cha, admitted today (Thursday) that it was a shame that Deputy Prime Minister Somkid Jatusripitak and his four-man economic team has left the Government adding, however, that their departures were necessary under the present circumstances.

He promised to do his best to shuffle the Cabinet as quickly as possible, in order not to leave a political vacuum for too long, hinting that the new lineup will be announced next month.

When asked about reports of opposition, from some members of the ruling Palang Pracharat party, to Mr. Pairin Chuchotethavorn replacing Dr. Somkid and assuming the energy portfolio, in place of Mr. Sontirat Sontijirawong, the Prime Minister asked “Why?  What’s the problem? I will make the decision myself. Trust me. I feel relieved today. There is no problem. Today, we parted amicably.”

“Do not abandon me, please stay behind me!,” the Prime Minister was quoted to have said to Dr. Somkid, during their phone conversation yesterday, after the he had messaged the Deputy Prime Minister, saying that he felt bad, heavy-hearted and didn’t know what to say to him face-to-face.

After seeing the Line message, a well-informed source said Dr. Somkid immediately called the Prime Minister and was told by him that it is necessary, for political reasons, to shake up his Cabinet. 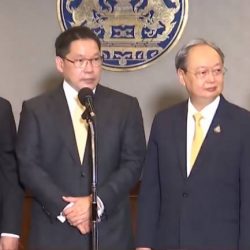 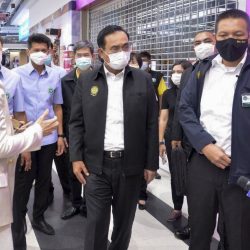