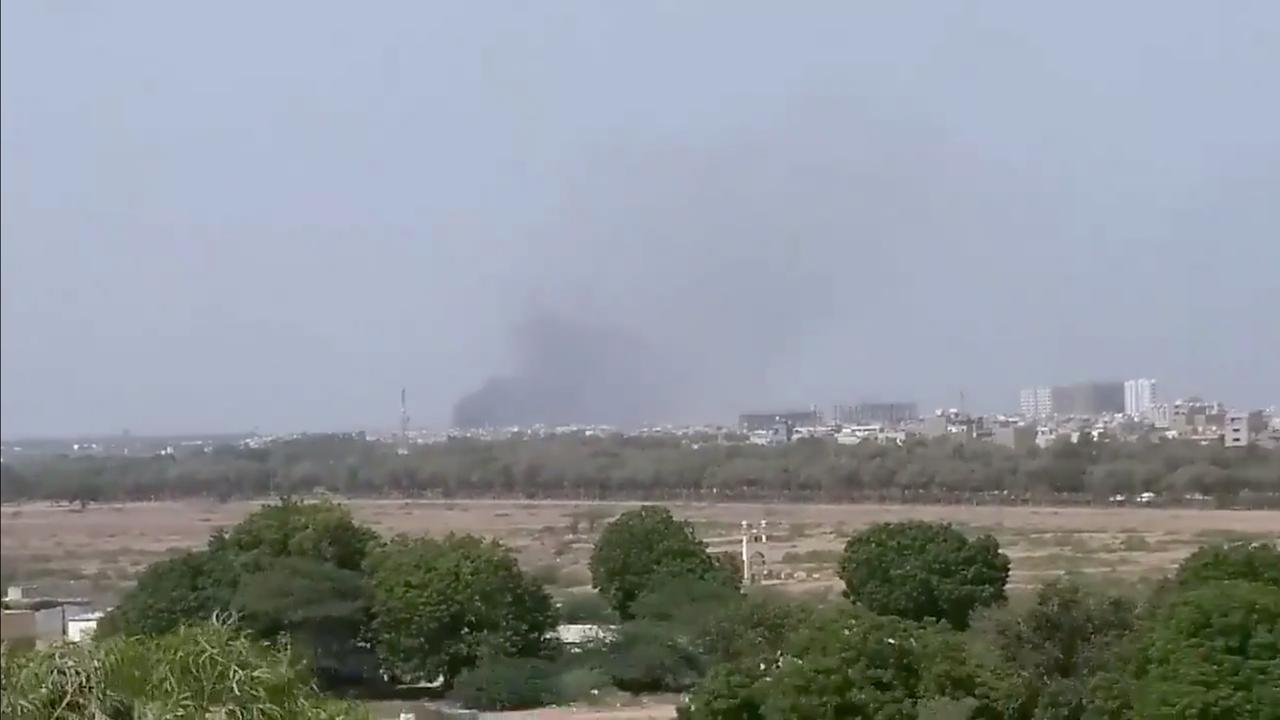 A plume of smoke is seen after the crash of a PIA aircraft in Karachi, Pakistan May 22, 2020. TWITTER/SHAHABNAFEES via REUTERS

KARACHI, Pakistan (Reuters) – A Pakistan International Airlines (PIA) plane with around 100 passengers and crew crashed on Friday in a residential area of the southern city of Karachi, with many feared dead, officials said.

The state carrier said flight PK 8303 had crashed with 99 passengers and eight crew members on board, though civil aviation officials said the total for both may be 99.

“The last we heard from the pilot was that he has some technical problem,” PIA spokesman Abdullah H. Khan said in a video statement. “It is a very tragic incident.

A senior civil aviation official told Reuters it appeared the plane was unable to open its wheels due to a technical fault prior to landing, but it was to early to determine the cause.

Geo TV broadcaster showed crowds near the scene, which appeared to be a densely populated area, and ambulances trying to make their way through.

Black smoke billowed and several cars were on fire.

The Pakistani army said its quick reaction force and paramilitary troops had reached the site for relief and rescue efforts alongside civil administration bodies. 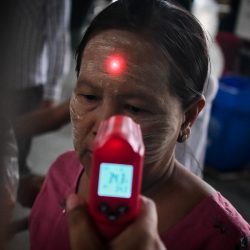