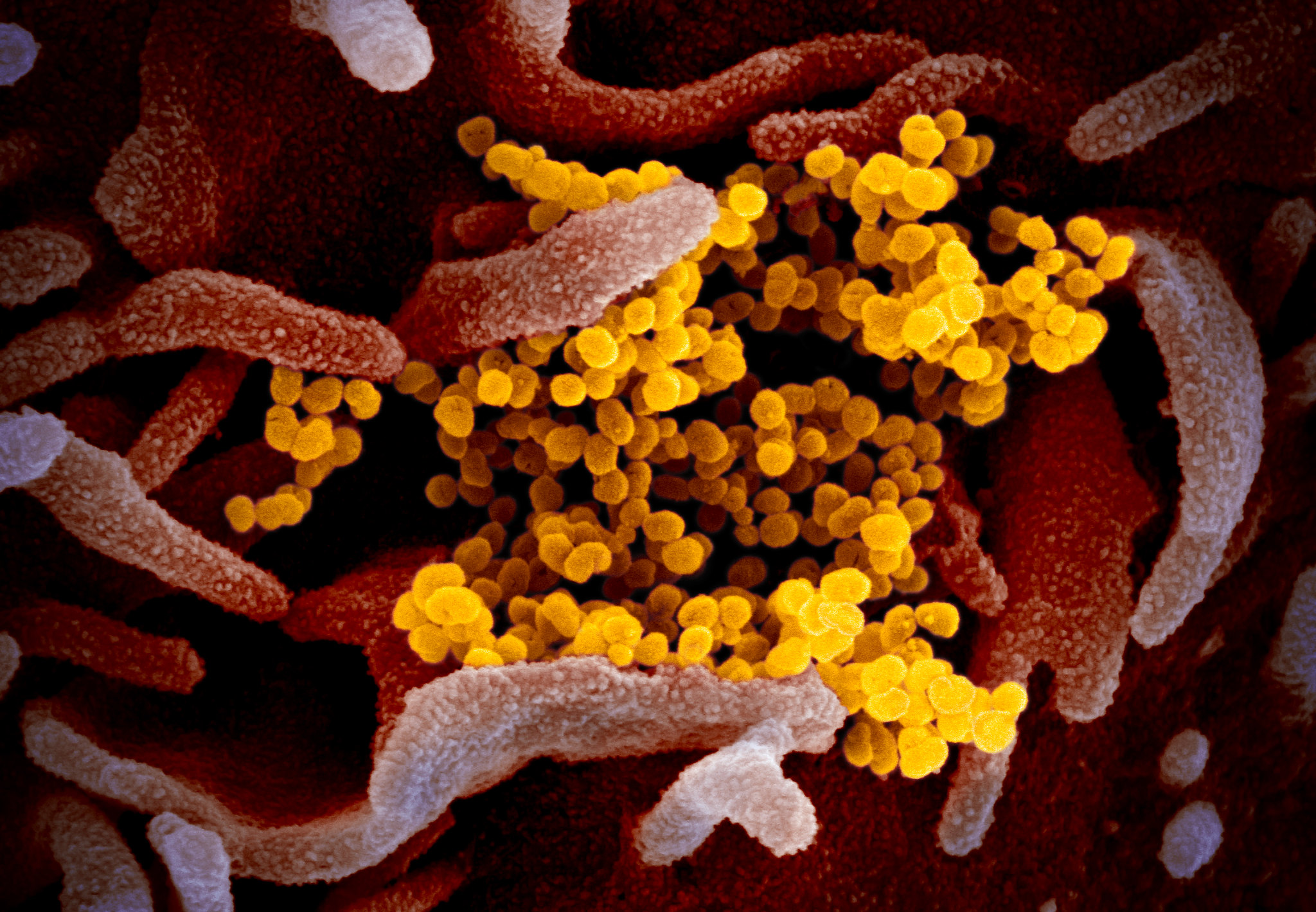 Public Health Minister Anutin Charnvirakul said today that the plan is based on the principle that the good health of the people and the national economy must go together, which is the policy being adopted in several countries.

To achieve this goal, he said relevant agencies must put in place several measures to be implemented during the four months, such as vaccination management, medical services for the infected, COVID-19 monitoring and screening measures, prevention and containment of the disease, travel restrictions and legal and social measures.

Despite all these measures, life should be as normal as possible while the economy is recovering, said the public health minister adding, however, that even if COVID becomes an endemic disease, the population may still be required to wear face masks, avoid group gatherings, wash their hands often, undergo rapid antigen tests and get vaccinated to reduce the risk of severe cases.

According to Public Health Permanent Secretary Dr. Kiattibhoom Vongrachit, the four-month plan to make COVID-19 an endemic disease will be divided into four stages.

The first, from March 12th to April, will focus on efforts to suppress infection to reduce severe cases. The second stage, through April and May, is called the “plateau stage” during which the infection rate is stabilised until it starts to decline. The third stage, through May and June, which is called the “declining stage” is when daily infections drop to about 1,000-2,000 cases. The final stage, expected from July 1st, which is called the “post-pandemic stage” is when COVID-19 will become an endemic disease.

Anutin said that there are still almost two million elderly people who are yet to receive their first dose of vaccine and who remain vulnerable to infection during Songkran festival when they will be visited by their young relatives.

He said that public health volunteers have been instructed to approach elderly people in rural areas and to try to convince them to get vaccinated. 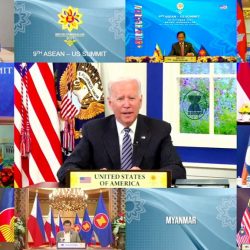