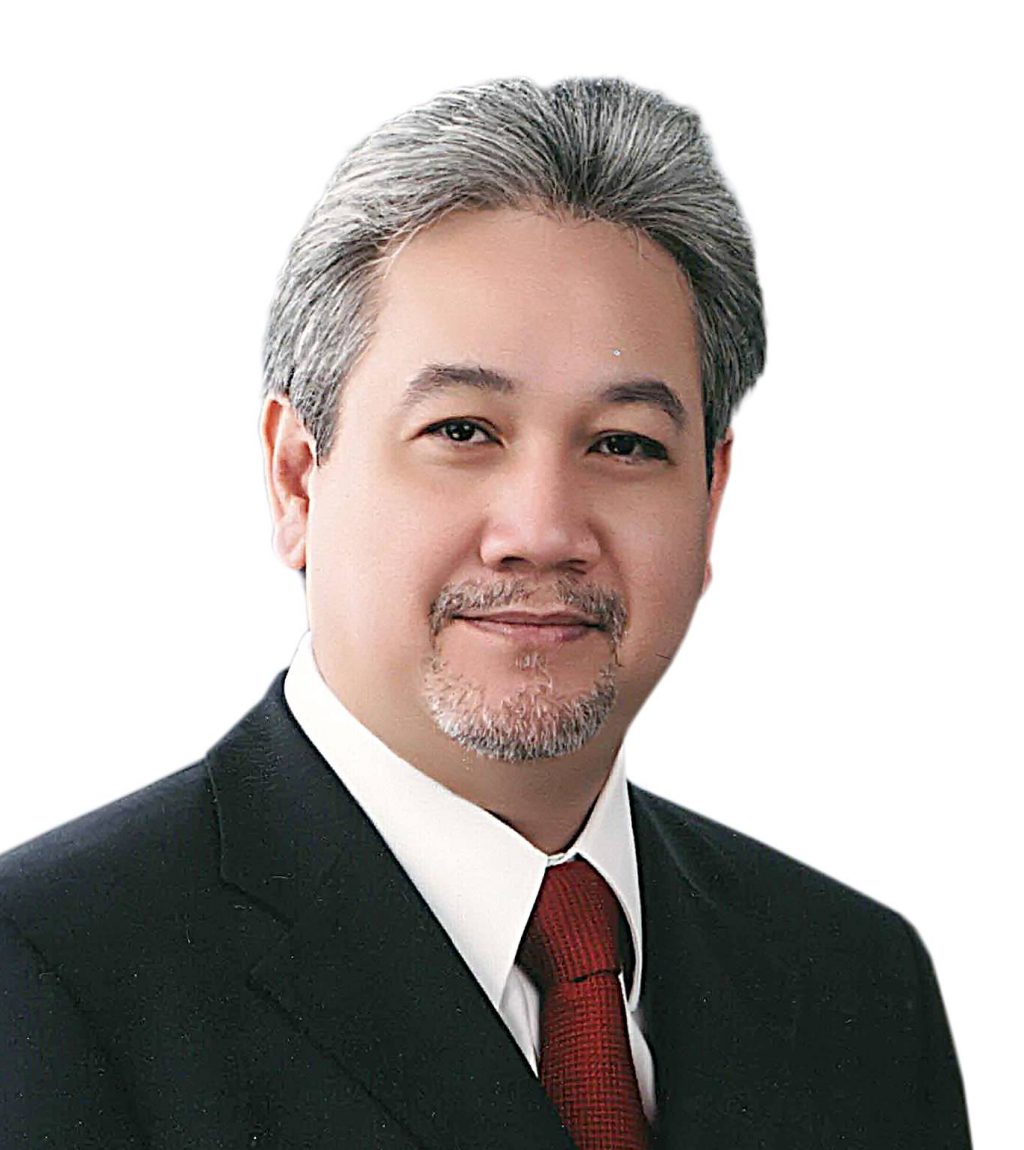 A senior Democrat MP has voiced strong objection to the Government Lottery Office’s plan to increase the number of lottery tickets issued every two weeks by 10 million to 100 million while it is waiting for government approval of its online 2 and 3 digit lottery project.

Mr. Kiat Sittheeamorn, a party-list MP, said in his Facebook post on Thursday that he was very worried about the GLO’s plan, pointing out that there are only two groups of people who will benefit from this move; the GLO and the lottery wholesalers.

He explained that an average of 20 million people buy lottery tickets every two weeks, but only 20,000 of them win lottery prizes from 2,000 baht for a two-digit win up to a six million baht first prize.

Increasing the number of lottery tickets for each draw and increasing the jackpot to ฿100,000,000 will encourage more people to gamble, despite the fact that 99.9% of them will lose every time, said Mr. Kiat.

“What is the explanation from the GLO? For me, this amounts to intoxication of the people (to gambling) and adding a financial burden to about 20 million people every month. The people who actually benefit from every lottery draw are the middlemen and the GLO,” said the Democrat MP.

Mr. Kiat claimed that the increasing the number of tickets available has never and will never solve the problem of over-pricing. His proposal for the registration of all lottery sellers was never implemented “probably because they are afraid of the influence of the big shots and some vested interest s.”

“Think about a direct sales business, which has a network of more than one million lottery vendors.  Why can’t they control over-pricing? Why can’t the GLO do it?  It is shameful,” said Mr. Kiat in his post.

Citing experience the US and Australia, the Democrat PM also expressed doubt that the 2 digit and 3 digit online lottery system would help eliminate underground gambling on the official draw results.

He also cited the conviction, by the Supreme Court’s Criminal Division for Holders of Political Offices, of former prime minister Thaksin Shinawatra for issuing 2 digit and 3 digit lottery tickets, which the court described as form of addictive intoxicant, with the government being the supplier. 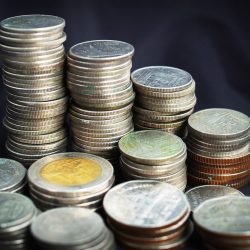 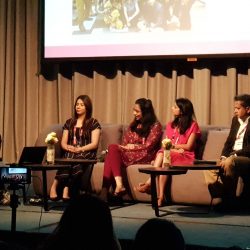