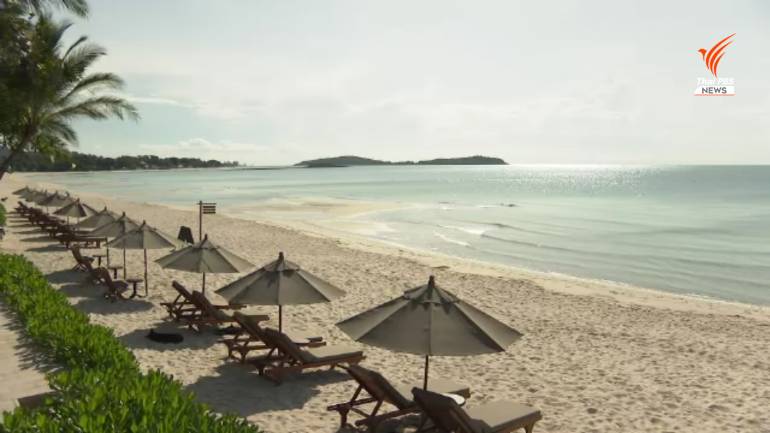 The Royal College of Physicians of Thailand (RCPT) has proposed a list of six prerequisites, to be implemented by the government before it finally decides to reopen Thailand to foreign arrivals, currently planned for October.

In a statement, posted on its Facebook page today (Monday), the RCPT expressed concern over the government’s policy to reopen to foreign visitors in 120 days, at a time when new COVID-19 infections are not slowing, noting that such a policy could seriously hamper the health system, if there is an fourth outbreak of COVID-19 caused by a virus variant which is more serious, spreads faster and does not respond to current vaccines.

One of the prerequisites calls for the government to define clear and effective measures to be put into practice to control and monitor infections and to make sure that all stakeholders will cooperate fully to improve the situation, which will build confidence among the public and tourists alike.

The RCPT warned that, during the 120-day period, the government must refrain from announcing long public holidays, which will encourage people to travel and spread the disease, as was the case during the Songkran holidays.

The government must undertake pro-active all-encompassing screenings, particularly in high-risk areas, such as markets, factories and construction worker housing facilities across the country, and impose lockdowns in areas of cluster infections.

Another prerequisite, proposed by the RCPT, is for the government to enforce the laws strictly, concerning disease control, illegal border crossings, illegal gambling, large gatherings and travel by infected or high-risk people.

The RCPT said that the government must procure sufficient, effective vaccines, to inoculate all people in Thailand.

Finally, the RCPT said that, after the completion of the 120-day pre-reopening period, the government must assess the situation, by taking into consideration the pandemic inside and outside the country, the vaccination coverage and the spread of new variants, before making the final decision. 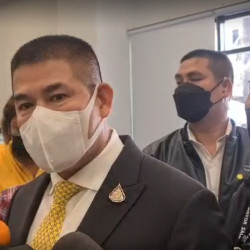 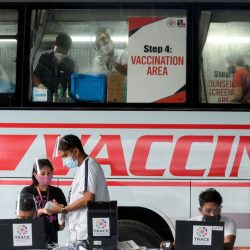