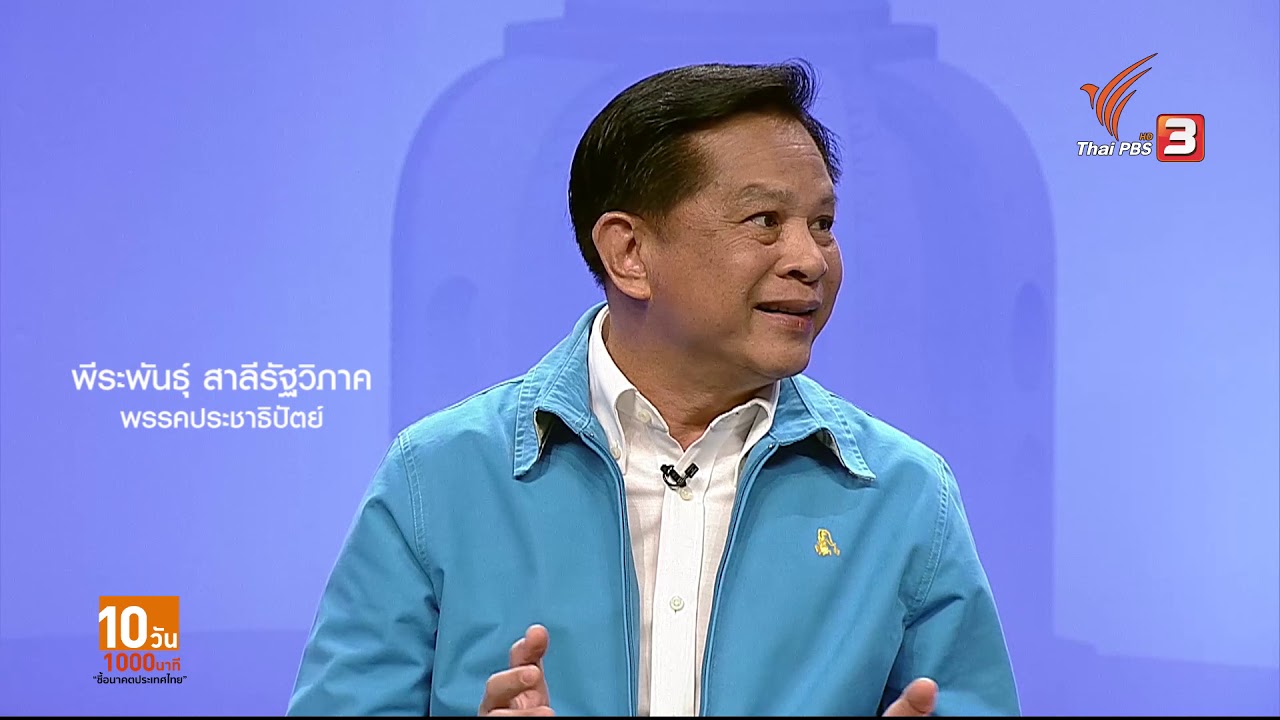 Democrat MP Phiraphan Saleeratthavipark, after almost 30 years with the party, quit today, saying he never thought this day would come.

In his letter of resignation letter, Phiraphan gave no reason for his abrupt departure. In a Facebook post, he thanked senior party members, colleagues and party’s staff for their support and thanked the party for giving him the opportunity to work for the people for almost three decades.

Phiraphan didn’t say whether he will join another or what he intends to do hereafter.

On November 25th, Phraphan wrote on his Facebook page about the resignation from the party of former MP Warong Dejgitvigrom, asking why the party seems unable to retain good people.

He said he believed Warong’s was a bitter departure, adding that Warong, like him, stood for the party leadership not to become party leader, but because they wanted to change the party.

Phraphan said, when Warong lost in the election, he had chosen to remain with the party only to find that he was not given any more assignments. 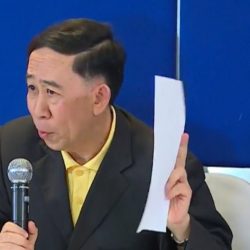 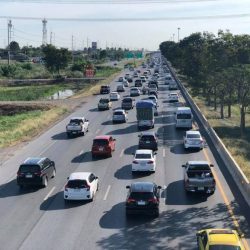