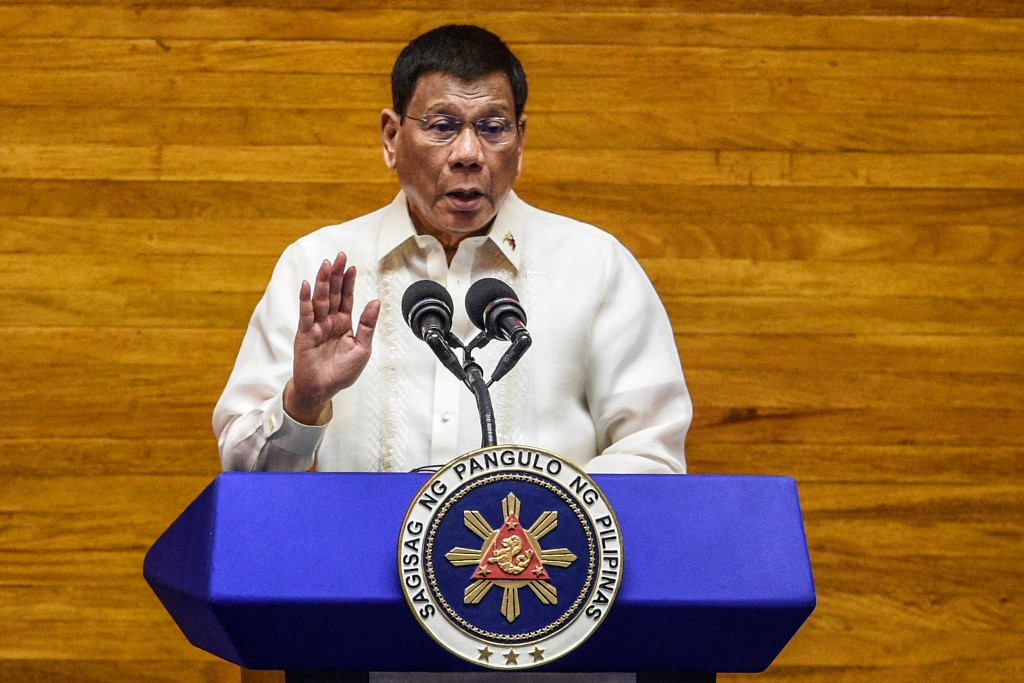 This file photo taken on July 26, 2021 shows Philippine President Rodrigo Duterte speaking during the annual state of the nation address at the House of Representatives in Manila. (Photo by JAM STA ROSA / POOL / AFP)

Manila (AFP) – Philippine President Rodrigo Duterte on Tuesday withdrew his candidacy for the 2022 Senate race, the government elections monitor said, a month after he made a last-minute entry into the contest.

“The President has filed his withdrawal from the Senatorial elections,” James Jimenez, spokesman for the Commission on Elections office, said on Twitter.

Duterte, 76, is constitutionally barred from seeking a second six-year term as president.

His run for the Senate had been seen as an attempt to remain in politics while facing an international probe into his deadly drug war.

His withdrawal does not necessarily mean he is planning to retire from politics after the elections in May. Under election rules, he could potentially substitute another candidate that shares his surname.

Duterte’s daughter Sara is running for vice president while his son Sebastian is contesting the mayoral race in the family’s southern stronghold of Davao City. 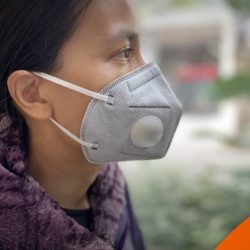 Face masks with exhalation valves banned on all flights in Thailand 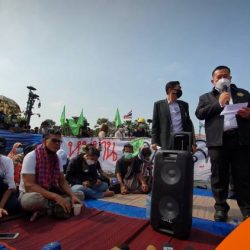