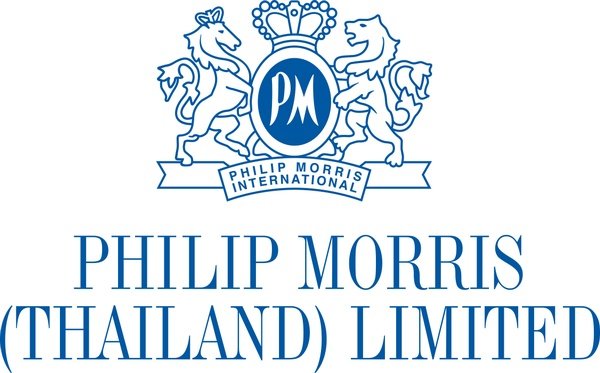 Philip Morris (Thailand) Ltd. was today fined 1.22 billion baht by the Thai Criminal Court after the cigarette importer was found guilty of customs duty evasion by under-declaring the value of cigarettes imported from the Philippines between 2003 and 2006.

The court, however, acquitted the company’s managing director, Gerald Margolis, and six other staff members, due to insufficient evidence to prove their involvement in the tax evasion.

The public prosecutors charged the defendants with evading customs duty by under-declaring the value of Marlboro and L&M brands of cigarettes imported into Thailand from the Philippines, causing damage to Thailand in lost tax revenue, estimated at about 20.2 billion baht.

All the defendants denied the charges and fought the case in court. 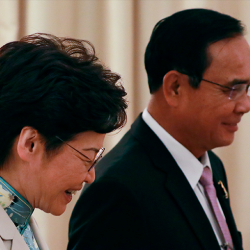