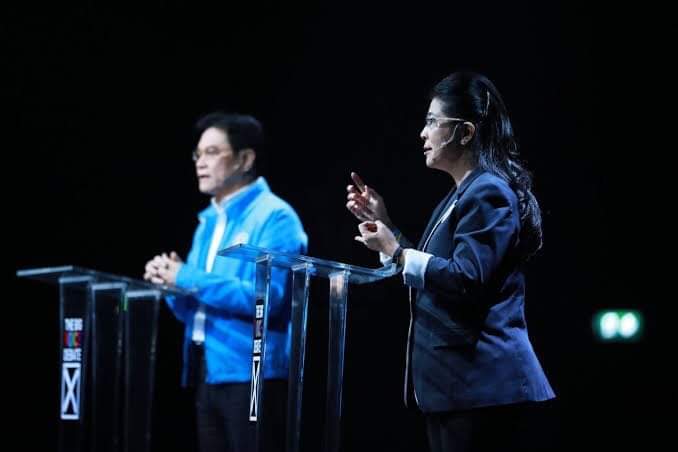 Pheu Thai party’s election strategy chief Sudarat Keyuraphan is trying to woo the Democrat party to her pro-democracy coalition, describing the Democrat party leader Jurin Laksanavisit as the savior who can stop military dictatorship and restore democracy to Thailand, like the infinity stones in the ‘Avengers Endgame’ film.

“The last of the infinity stones is now in the hands of Democrat party leader Jurin Laksanavisit. I have high hopes that this new party leader will choose the democratic path,” wrote Sudarat in her Facebook post today.

She said that the 3.9 million votes cast in support of Democrat candidates represent the voice of the people who don’t want to see General Prayut Chan-o-cha return as prime minister, adding that she believes the Democrat party, the oldest party in Thailand and under the new leader, would be able to restore the party’s glory and become the pillar of democratic rule.

Any party which claims to be pro-democracy but supports the junta’s continuation in power will be breaching political ethics, said Sudarat.

“The 3.9 million votes cast in support of the Democrat party constitute the last of the infinity stones that must be brought together, like all the Avengers who must unite in order to stop Thanos,” wrote Sudarat.

She claimed that Palang Pracharat and its allies could garner only 120 MPs in the House compared to the pro-democracy camp which commands altogether 297 PMPs, including the 52 from the Democrat party. 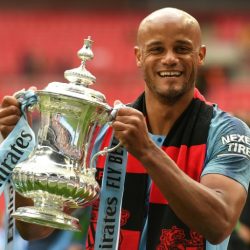 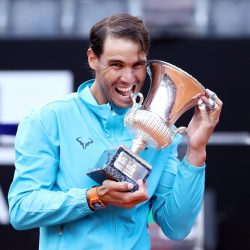