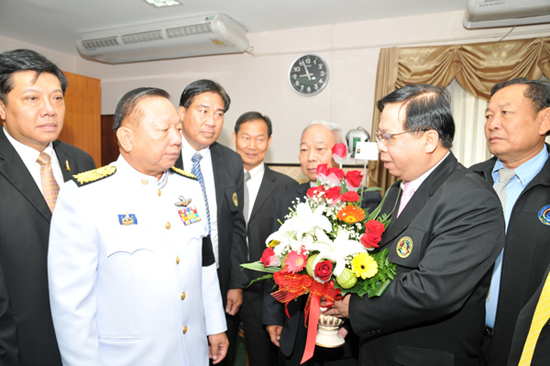 Opposition Pheu Thai party has been dealt with yet another blow as its former MP for the northeastern province of Si Sa Ket and former deputy agriculture minister, Mr. Pornsak Charoenprasert, defects to the government’s core Palang Pracharat party.

Pornsak, who was reportedly recruited by Mr. Suchart Chomklin, Palang Pracharat’s chief MP, said today (Wednesday) that he was not forced or pressured to switch sides, rather it was his own judgement that led him to quit Pheu Thai. Pornsak said he has known Suchart since 2011.

“Nobody knew I would quit the party (Pheu Thai) because I had never thought about it before. When Suchart persuaded me about a week ago, I told him I would think about it” said the former MP, adding that what he fears most about switching parties would be accusations of having vested interests involved in his defection.

Pheu Thai party’s chief strategist Khunying Sudarat Keyuraphan shrugged off Pornsak’s defection, saying that it is quite normal and it does not pose a problem for the party.

She said she had been informed by Mr. Pornsak that his resignation from the Pheu Thai party was connected to a criminal case pending against him, adding that the use of criminal cases as a tool to pressure opposition MPs or former MPs to defect to the Palang Pracharat party is not uncommon.

Sudarat questioned the propriety of using a criminal case as leverage to entice MPs or ex-MPs to defect in exchange for having their case dropped. 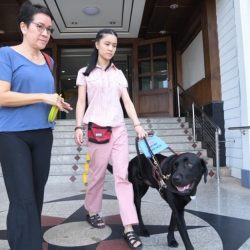 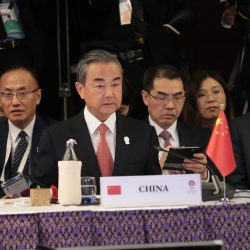