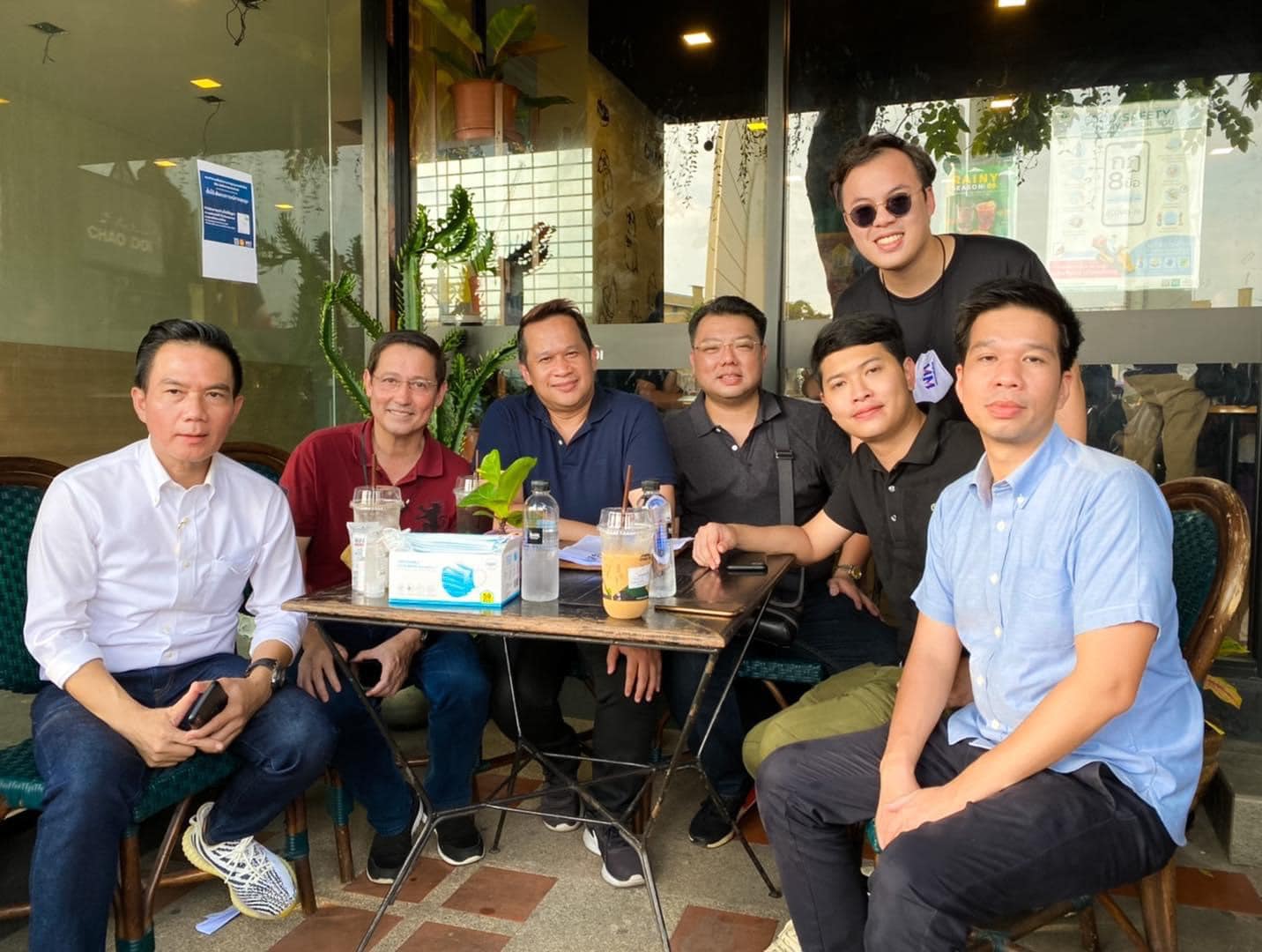 Core members of Pheu Thai Party observed the anti-government protest at the Democracy Monument in Bangkok, on Aug 16th, 2020. Photo from @phakawastsun

The ambiguous involvement of the biggest opposition party in the on-going protests by youngsters against key establishments seems to be its only option. The protesters don’t need to worry about losing jobs, but Pheu Thai does.

In other words, vehemently, openly and unequivocally supporting the protesters can subject the Pheu Thai Party to severe constitutional punishment, as they virtually call for a revamp of the Thai political culture, something a political party cannot do.

This explains a few things. One of them is Pheu Thai’s prime ministerial candidate Sudarat Keyuraphan’s “warning” that the protesters shall not get ahead of themselves. Another is her and other party big guns’ scrambling to repair the “damage” of that warning. Last but not least, Pheu Thai’s ambiguity might shed more light on the setting up of the CARE group by the party’s ideological wing.

The group, led by Phumtham Wechayachai, has appeared to be more open in supporting the protesters and their demands. This is begging the question of whether the group was formed because of internal problems, or because of the need to be more “flexible” to intensify an ideological drive.

Pheu Thai’s situation is the same as those of every other party. On the one hand, it rules out participation by the “familiar” political activists who everyone knows work for whom. Moreover, funding for the demonstrations requires transparency and political parties can only watch, at least publicly.

On the other hand, possible isolation of young protesters is not necessarily a good thing, and Thailand has learned that the hard, tragic way in the 1970s.

Another issue for Pheu Thai is that too much ambiguity and its “frenemy”, may claim all the credit. The Move Forward Party, also in the opposition bloc but whose true leaders are “freer” in the sense that their activities would not affect their organization as much, has been a lot more outspoken in support of the protests and sensitive demands coming out of them.

Sooner or later, Pheu Thai and Move Forward will have to compete for votes. They will likely fight it out in the Bangkok gubernatorial election and how each party positions themselves regarding the current protests can seriously affect the results.

Pheu Thai has set up a committee to monitor the protesting students. Its chairperson, MP Somkid Chuakong has warned that the government should not underestimate the on-going political situation, but he denied any secret support from his party. He, however, reaffirmed a Pheu Thai pledge to provide legal assistance to protesters if the government takes action against them.

What everyone should also take into account is the international backdrop, which may have a big influence on how far the current protests will go. In the 70s, protesting students abhorred the United States’ “capitalism” while viewing China a lot more favourably. Today, Hong Kong changes opinions about Beijing, which also appears to have a good rapport with the Thai government. The United States, meanwhile, seemed to be a role model for “democracy” and looked up to by many Thai clamouring for changes, until recent developments in America changed views on human rights as well as equality completely.

Pheu Thai apparently has to consider many things at the same time. An ideological push seems to have gathered some momentum, but a misstep can result in severe constitutional penalties and yet being too vague can allow somebody else to take the credit and possibly most of the “cake.”

Being vague, therefore, seems to be Pheu Thai’s clearest option. 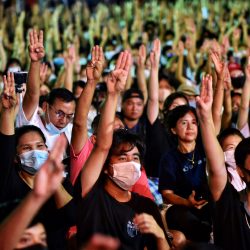 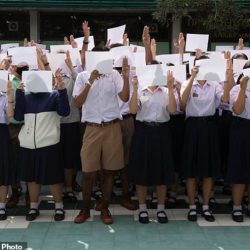