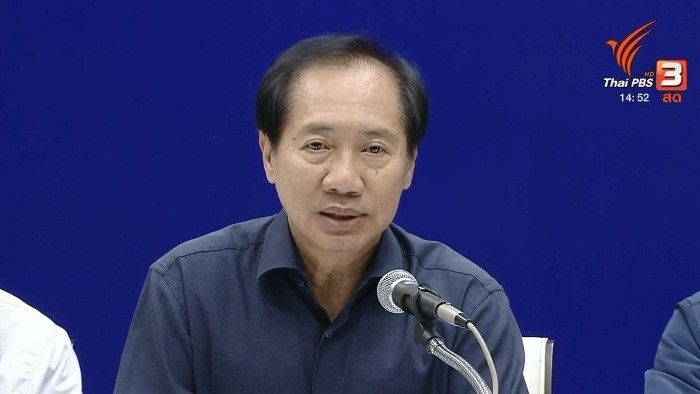 The opposition Pheu Thai party has proposed the setting up of a 200-member people’s assembly, or Constitution Drafting Assembly, to draft a new Constitution. The existing one has been criticized as problematic, rigid and difficult to amend.

He said the party prefers the second option, namely to establish a people’s assembly of 200 members to be elected from every province, proportional to its population. Then a 29-member Constitution Drafting Committee will be formed, with 15 of them to be elected from the 200 assemblymen, five chosen from among legal experts, five from the field of political science and four people well versed in national administration, he added.

The new Constitution must be ready in 240 days, after which it will be submitted to the people’s assembly or the Constitution Drafting Assembly for endorsement. Then the approved charter will be sent to the Election Commission, which will hold a referendum for the people to accept or reject the new charter.

Dr. Pokin said the Opposition felt that some provisions of the existing charter need to be amended first before any attempt is made to write a new charter.

Regarding the qualifications of the 200 assemblymen, Dr. Pokin said that people who were involved in the drafting of the previous constitution and the so-called “Five Rivers”, which include the now defunct National Legislative Assembly, the Constitution Drafting Committee, the NCPO and the cabinet, would be barred from joining the charter drafting process. 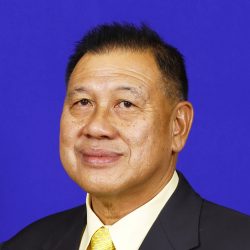 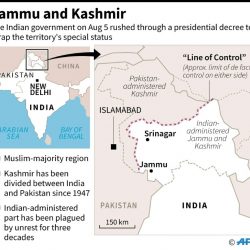