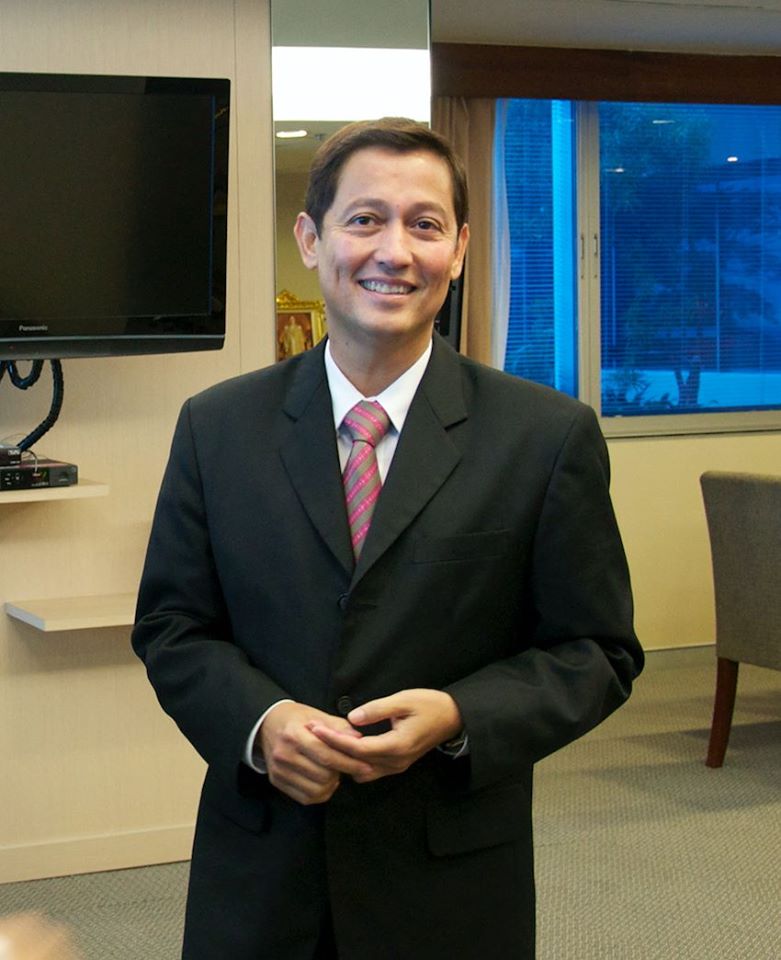 Pheu Thai party secretary-general Anudit Nakhontap has blamed proxy voting by Government MPs for the delay in the disbursement of the national budget for 2020 fiscal year, and has urged the Government to take punitive action against the perpetrators.

He insisted that Opposition parties did not play political games to delay the disbursement, as alleged by some elements in the Government camp, and has demanded an investigation into the alleged malpractice.

“How can the people trust them to run the Government if leaders of the two main parties do not know who cast the votes on behalf of the missing MPs?” Anudit asked.

He also demanded the Government disclose its alternate plan, in case the disbursement is delayed by a further 2-3 months, in order to give confidence to the people, noting that Government’s investment budget is the only hope for an improvement in the country’s economy, after exports and tourism have slowed due to the strong baht currency and coronavirus outbreak.

At least two Government Bhumjaithai party MPs left their ID cards in the card reading devices, while they were away during the House debate on the budget bill. Some unidentified MPs then used the cards to vote in favour of the budget bill, which is illegal.

A group of about 90 Government and Opposition MPs have submitted a letter to House Speaker Chuan Leekpai, asking him to seek the Constitutional Court’s ruling on the legal status of the bill.

The budget bill has been approved by the House and the Senate, but the money cannot be disbursed, pending a ruling from the Constitutional Court. 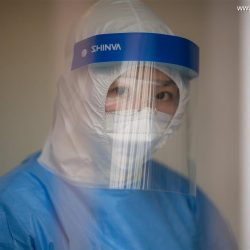 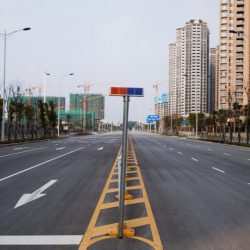