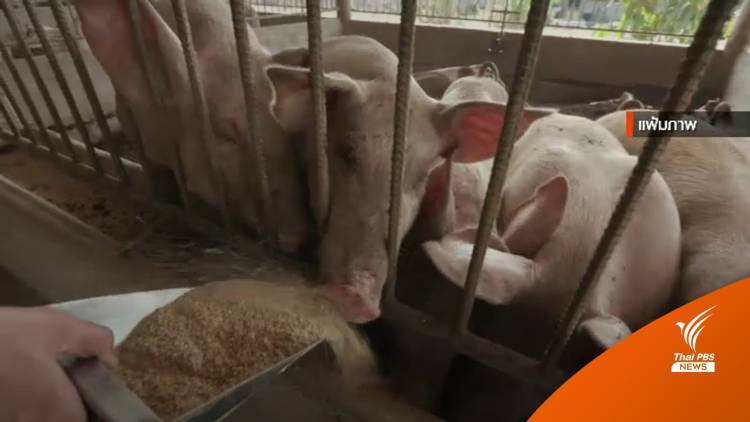 Thailand’s opposition Pheu Thai party is to grill the government in parliament, alleging a cover-up over the African Swine Fever (ASF) outbreak in Thailand, which has reportedly spread to 56 provinces since last March, resulting in the cull of almost 160,000 pigs.

The cabinet approved a 574 million baht budget today (Tuesday) to be used to compensate more than 4,900 pig farmers for the cull, carried out between March 23rd and October 15th 2021.

Many more pigs, including breeders, have died naturally from the disease.

Pheu Thai party leader Chonlanan Srikaew said that the alleged cover-up of the ASF epidemic is serious and could lead to the collapse of the government, as he accused it of failing to contain animal diseases, like lumpy skin disease in cattle and ASF in pigs, and for negligence causing serious damage to the national economy.

He said the party will submit an urgent verbal motion to Parliament next week, seeking to question the government about the alleged cover-up and asking how it will solve the disease problem.

If no cabinet ministers come forward to take responsibility for the ASF outbreak and the damage caused, he warned that the party would seek a censure debate and ask the National Anti-Corruption Commission (NACC) to investigate whether who, if anyone, should be held accountable.

The party’s chief whip, Visuth Chainaroon, displayed a document to the media, showing that 400 million baht was disbursed from government coffers last July to be used to contain the spread of ASF.

He said the party will demand a revamp of the Livestock Development, following its alleged failure to contain lumpy skin disease, which emerged in cattle in Thailand in 2021.

Government Spokesman Thanakorn Wangboonkongchana said today that the government had assigned the Livestock Development Department to adopt early warning and risk assessment systems, to contain and prevent outbreaks of animal diseases such as ASF.

He explained, however, that ASF has been around for more than 100 years and, so far, there is no vaccine to prevent or medication to cure the disease.

He said the Livestock Development Department, working with Chulalongkorn University, has been developing a vaccine against ASF, which is expected to enter trials this year. 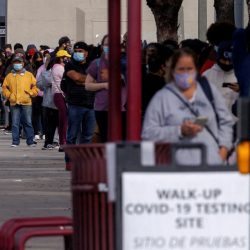