A Pheu Thai MP has claimed that the vote, which was taken today on the censure motion, is illegitimate because the Opposition had not completed its debate, with Interior Minister Anupong Paochinda still unchallenged, and the absence of a closing statement from the Opposition.

Dr. Cholnan Sranan, an MP representing the northern province of Nan, defended the Opposition’s walkout on Thursday night, saying that the action stemmed from the Government’s use of its majority to violate the rights of the Opposition.

In protest against the Government, he and some fellow opposition MPs wore black today.

Opposition chief whip Suthin Klangsaeng offered an apology to the public for its failure to fulfil its objective, namely to censure Prime Minister Prayut Chan-o-cha and five other ministers.

Regarding the former Future Forward MPs, who missed their chance to grill Deputy Prime Minister Prawit Wongsuwan and Interior Minister Anupong Paochinda, due to excess debating time alleged to have been taken by the Pheu Thai party, Suthin claimed that he had settled the problem.

Suthin, however, blamed the Government for not being flexible enough, when they rejected the Opposition’s proposal to extend the debate until midnight on Thursday, instead of 7pm as had been mutually agreed between the whips of both sides.

The Opposition’s chief whip claimed that it was normal for adjustments to be made to the schedule of speakers.  He also said that General Prawit was listed as the last to be grilled by the Opposition because he was the last person to be included in the censure target list. 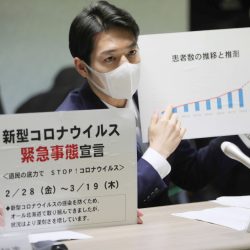 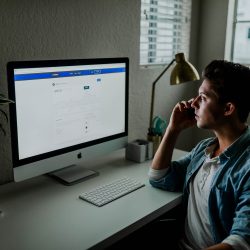