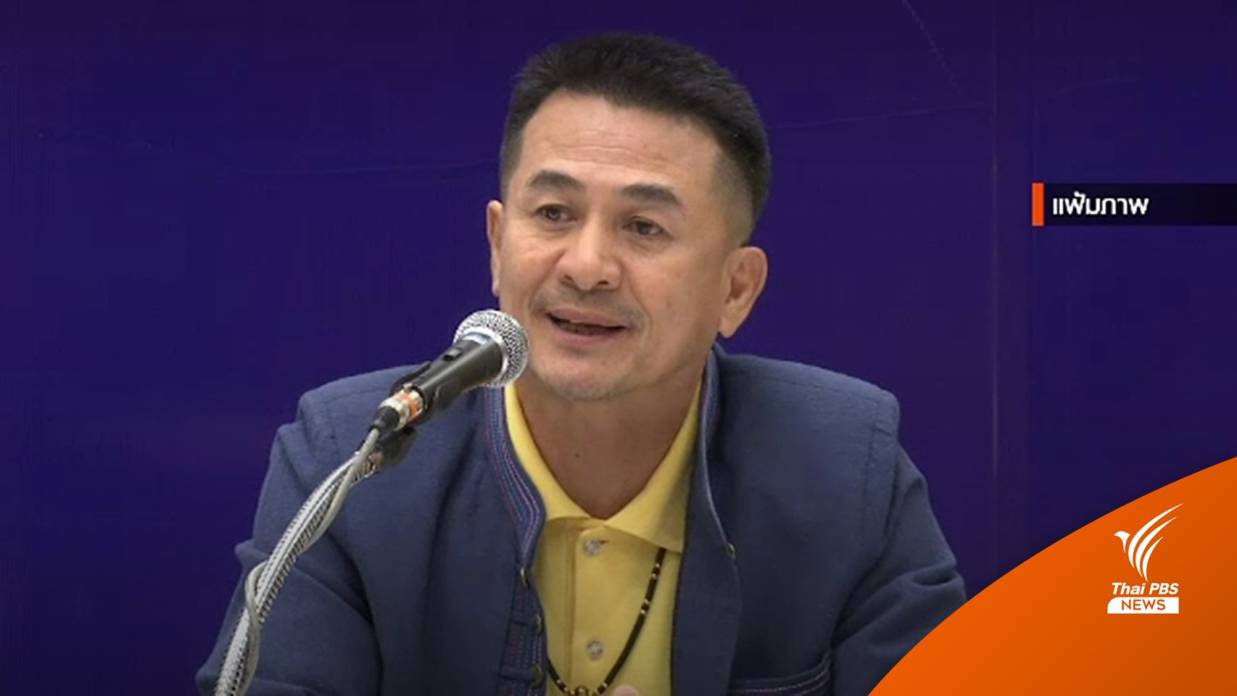 He predicted that the coming year will be a rough ride for the government politically, economically and socially, which will shake its stability to the core, citing its inability to hold parliamentary meetings due to lack of quora, despite the fact that the government commands the majority in the House of Representatives.

If an important piece of legislation, such as the loan bill, is to be debated in the House and the government cannot control its MPs to ensure there is a quorum for the meeting, the chance is that the government will be held accountable if the meeting collapses, said Chonlanan.

At a press conference today (Saturday), the Pheu Thai party listed five other destabilising factors to be confronted by the government next year.

Chonlanan said that economic and social economic impacts from COVID-19 will be even more serious and more people will suffer, potentially leading to more protests putting pressure on the government.

As far as the prime minister is concerned, the Pheu Thai leader noted that the prime minister’s term will end on August 24th 2022, citing Sections 158 and 264 of the Constitution which, in essence, state that an individual cannot hold the premiership for more than eight years.

He cited another contentious issue which may seriously shake the government’s stability, namely the Akara gold mine concession revoked by the prime minister using his special powers.

Akara Resources’ parent company in Australia, Kingsgate, is suing the Thai government, demanding billions of baht in compensation for the allegedly illegal cancellation of the gold mining concession. A ruling by the international arbitrary committee is scheduled on January 31st.

Two other destabilizing factors outlined by the opposition Pheu Thai party are the ban on the use of the Thai flag in international competitions, except at the Olympic Games, by the World Anti-Doping Agency and the government’s alleged suppression of people’s free expression in opposing the government and increased pressure from the international community. 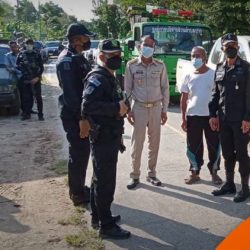 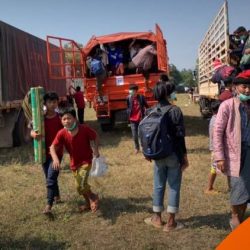