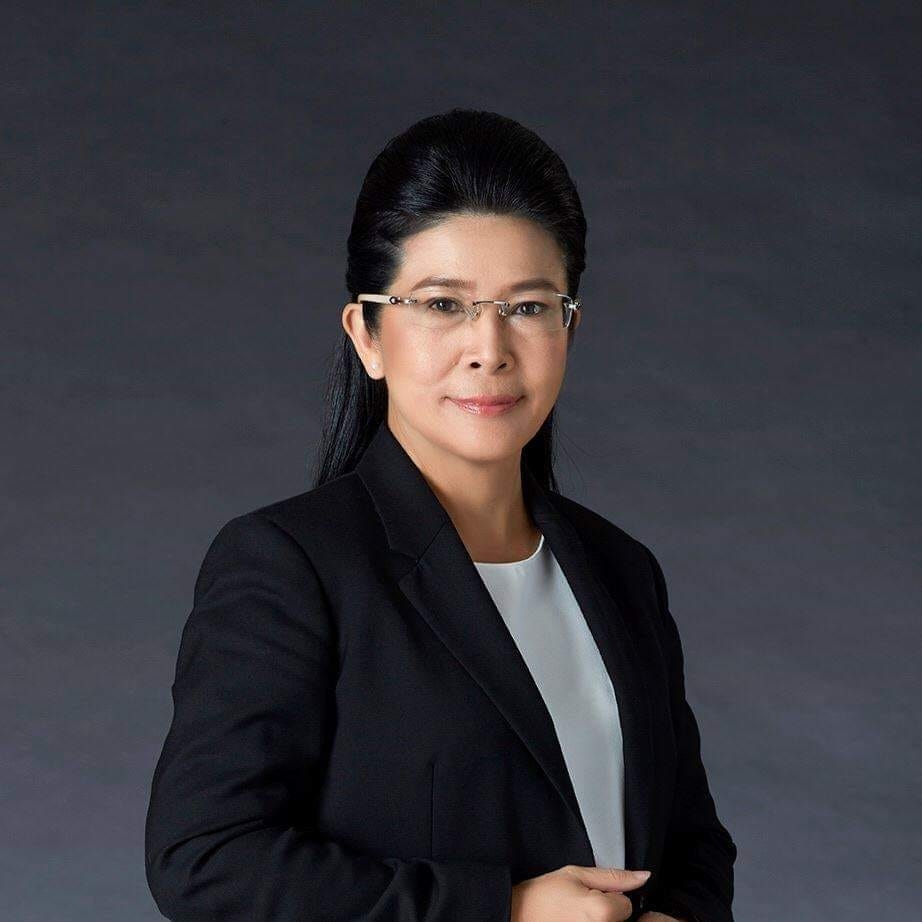 The opposition Pheu Thai Party’s chief strategist, Khunying Sudarat Keyuraphan, has accused the Government of lowering its guard when it allowed an Egyptian military mission to enter and stay in Thailand without being monitored or quarantined. A member of the mission was later found to be infected with COVID-19, after the group had already left the country.

In her Facebook post today, Khunying Sudarat said this latest incident, which has caused public alarm, especially in the eastern province of Rayong, was the latest in a series of blunders committed by government agencies, which have contributed to the spread of the contagion and serious damage to the economy.

She cited the holding of boxing matches, by the Army Welfare Department, on March 6th at the Lumpini boxing stadium in a Bangkok suburb, which was in clear violation of the Cabinet resolution banning any activities which draw people together in an enclosed space.

The boxing stadium incident, she said, resulted in a cluster of infections in Bangkok “and, so far, not a single person has been held accountable or punished.”

More than 200 people across the country were also infected by the asymptomatic boxing fans, who later fell sick and tested positive for COVID-19.

Khunying Sudarat then cited the abrupt closure of several business in Bangkok in March, without any advance planning of how to cope with tens of thousands of workers who suddenly found themselves jobless, leaving them no choice but to return to their home provinces or countries.

She said that several of these returnees were infected, without displaying symptoms, and they unknowingly spread the disease both domestically and internationally.

“Again, no one has been held accountable for this flawed decision, but the Thai people bear the consequences of a shattered economy, redundancy, loss of purchasing power and lack of food,” said the Pheu Thai Party’s chief strategist.

“Everyone has sacrificed by staying home to prevent the spread of the disease. They agreed for towns to be closed and to stop working until the economy eventually collapsed, so that the Government could contain the disease and avoid a second wave,” said Sudarat.

“The public did not lower its guard, but the Government did, and it must have the courage to take the responsibility,” she added. 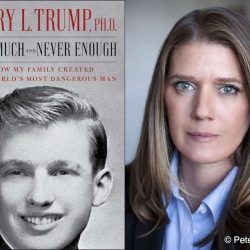 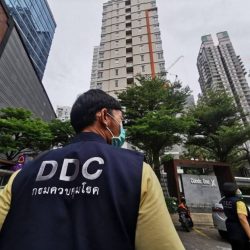