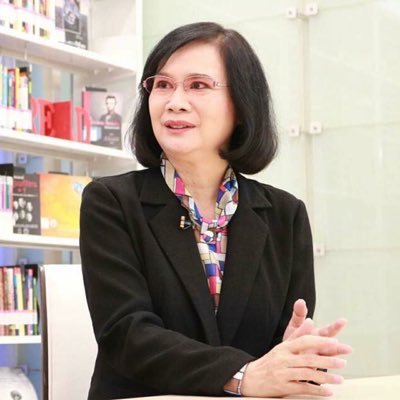 As ASEAN leaders are now in Bangkok for the 34th ASEAN Summit, the opposition Pheu Thai party today called on them to apply pressure to Prime Minister Prayut Chan-o-cha to adhere to democratic principles “by showing the courage to warn about or reject any actions of the government of General Prayut…”

Party spokeswoman Mrs. Ladawan Wongsriwong said that ASEAN leaders should attach importance to the issues of politics and security and should be fully aware of the fact that, despite the election, Prime Minister Prayut is not recognized among the pro-democracy movement in Thailand and that his government was set up by virtue of a Constitution designed to enable certain political groups to maintain their grip on power. This makes the government unstable and parliament lack credibility, with the likelihood that there may be mass protests in the future.

“If there are protests against the government, they will impact ASEAN’s unity as a whole. Hence, if it is possible, ASEAN leaders and the peoples of ASEAN must demonstrate to General Prayut the right principles and the need to respect the spirit of the people for a strong democratic system, so that Thailand will not impede the development of ASEAN,” said Mrs. Ladawan.

Referring to Prime Minister Prayut’s remark to ASEAN business leaders on Friday, saying “From now on, I will be a polite prime minister, whatever is not important, I will not respond”, Mrs. Ladawan said she hoped the Prime Minister can do as he says, but is afraid that he will not, because he has said the same thing countless times over the past five years.

Former deputy prime minister Korbsak Sabhavasu, meanwhile, posted on his Twitter account details of an event on April 11th 2009 when red-shirt protesters from the United Front for Democracy against Dictatorship (UDD) broke up the ASEAN Summit in Pattaya, sending all the ASEAN leaders fleeing in panic.

Korbsak recalled that, one day before the summit, he was at U-tapao airport in Chon Buri welcoming ASEAN leaders. “They came smiling, but after one night, they were sent packing in chaos. I cannot tell you how I felt then,” he said in his Tweet.

Korbsak added that he was pained by seeing ASEAN leaders flee the scene while the protest leaders smiled and accused the government of the Prime Minister of having blood on its hands. 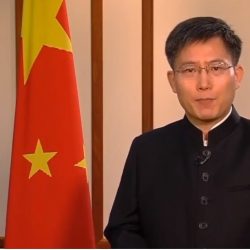 Win-win cooperation, rather than unilateralism, is the right choice 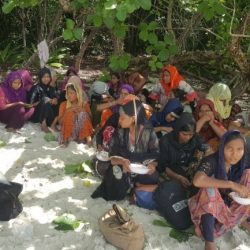