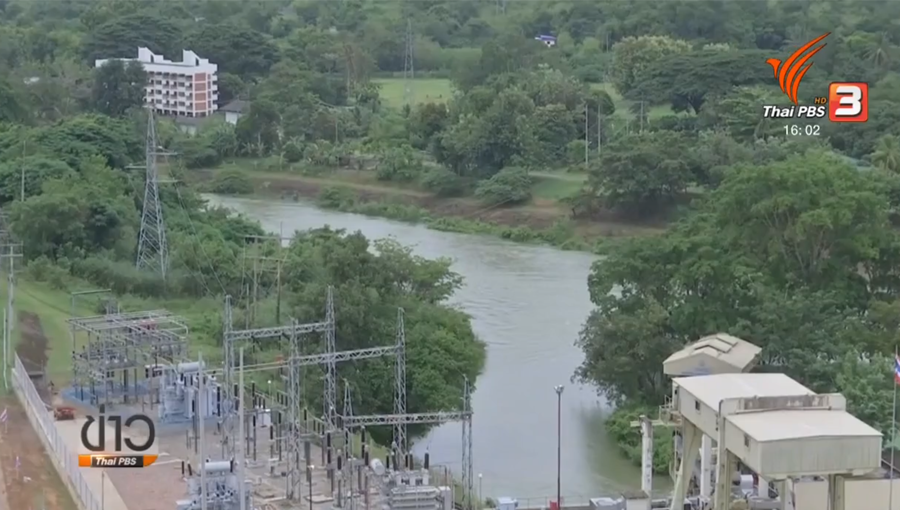 Spillover from Kaeng Krachan dam has arrived at the tourist town of Phetchaburi town, flooding residences and roads in the municipal areas.

The huge volume of water discharged from Kaeng Krachan dam into the Phetchaburi river at the rate of 286 cubic metres per second or 24 million cu/m per day, caused the spillover to reach the town six hours earlier than forecast.

Low-lying areas, including the road behind the governor’s residence, Panich Charoen, Ton Chan, Pongsuriya and Mattayawong roads are now flooded.

Water at the intersection of Mattaya and Pongsuriya road is about 20 centimetres deep and still rising.

Soldiers from the 15th Military Circle have been deloyed to help facilitate traffic flows. 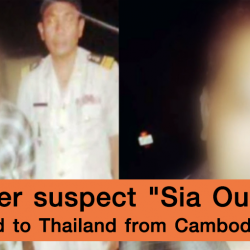 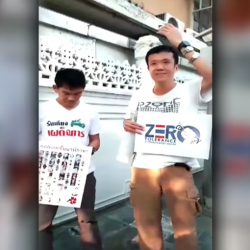